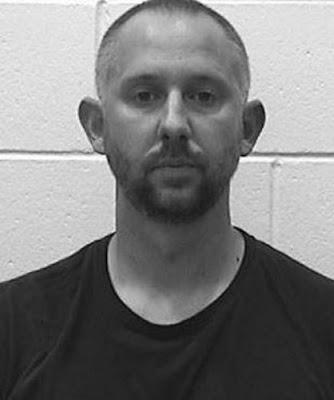 From news: On June 20th Athens-Clarke County Police Officer Robert Ellis Britt was arrested and jailed on making terroristic threats and family violence, both felonies. Deputies say they obtained a recorded phone call between Britt and his wife in which Britt threatened the wife's boyfriend - to "put a bullet through his forehead," and do the same to her.

From Athens-Clarke County Police Department press release: “In accordance with ACCPD policy Britt has been placed on administrative leave pending a preliminary review of the facts in this case.”

Are the threats also the "family violence" or is there more to what's going on?

Is he out? With or without guns? Does his wife have protection? Her friend?

I pray that all are able to stay safe. 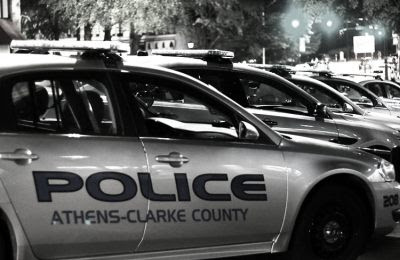