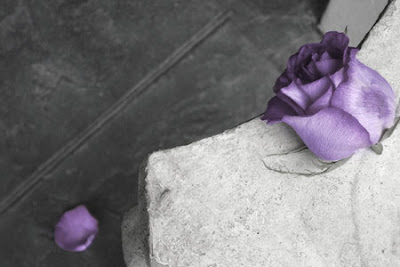 POLICE OFFICER'S WIFE'S DEATH IS CALLED SUICIDE
The Sacramento Bee
23 Mar 1963, Sat, Page 6
Deputy District Attorney Donald Dorfman today said the shooting of Mrs Betty Jane Stuart, 28, the wife of North Sacramento Policeman William Stuart, was an apparent suicide.
"We have a few more witnesses to interrogate" Dorfman said "but as of now it looks like suicide."
Mrs. Stuart was shot yesterday in the abdomen while in the bedroom of the couple's home at 2537 Colfax Street North Sacramento. Dorfman said Stuart told him he had been trying to get the gun away from his wife.
He said she was kneeling in the bedroom with the gun pointed at her abdomen and every time he went close to her she cocked the pistol. "The physical aspects of the thing," Dorfman said, "point to suicide." Dorfman added an autopsy would be held today.

(I tried to find out more but couldn't.)