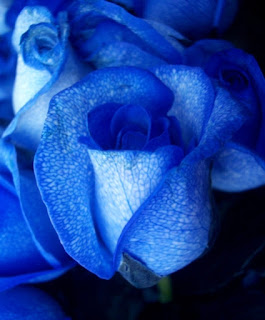 California State Highway Patrol Lt. Earl Johnson said he found his wife Beverly A. Johnson hanging from a rope in their garage when he came back from caring for his horses. Date of Beverly's death March 2nd, 1970 - and her cremation March 4th.
No investigation noted or needed?
HIGHWAY PATROL OFFICER'S WIFE IS APPARENT SUICIDE
Sacramento, Californi
The Sacramento Bee, Page 13
Tuesday, March 3, 1970
SUTTER CREEK Amador Co. — Beverly Johnson, wife of highway patrol Lt. Earl Johnson was found dead yesterday evening, the victim of an apparent suicide.
Police report that Mrs. Johnson, 36, was found hanging from a rope in the garage of the Johnson home in Sutter Oaks by her husband about 7 p.m. when Lt. Johnson arrived home from caring for his horses.
Attempts by Johnson to revive his wife were futile and she was pronounced dead at a Jackson hospital.
Mrs Johnson, an employe at Preston School of Industry in Ione, did not leave a suicide note, police state.
She is survived by her husband and parents, Mr. and Mrs. Henry Wettstein of Jackson. Funeral arrangements are pending at the J. J. Daneri and Son Chapel in Jackson. 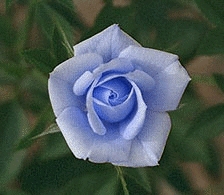