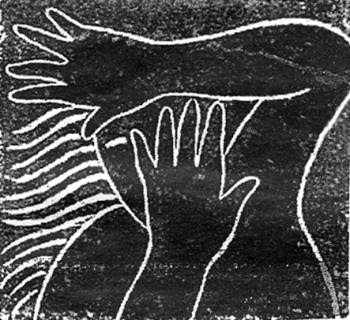 PASSAIC SHERIFF'S DETECTIVE IS CHARGED WITH ASSAULTING 19-YEAR-OLD RELATIVE
The Record
By Erik Shilling
January 28, 2011
[Excerpts] A Passaic County Sheriff’s Department detective has been charged with simple assault after a 19-year-old woman entered police headquarters with bruising on the left side of her face, police said... the woman, identified only as a relative of Laverty’s, walked into the police station around 6:40 p.m. on Jan. 19... Laverty, a sheriff’s officer for more than 23 years, was then arrested at his home... William Maer, a sheriff’s department spokesman, said Laverty will work on modified duty until the charges are resolved. Laverty’s weapons were also confiscated after the incident was reported... Laverty most recently worked as a school resource officer at the Passaic County Technical Institute, but has since been assigned to work at the Passaic County Courthouse in Paterson... [Full article here]
[police officer involved domestic violence oidv intimate partner violence (IPV) abuse law enforcement public safety new jersey state]
on 1/30/2011