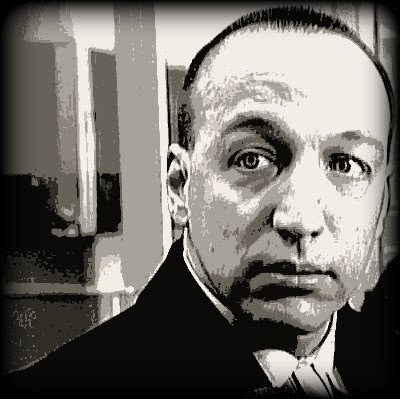 An arbitrator and a judge reversed the firing of police Sgt. Eugene Hlavac, who was found not guilty of domestic violence but who, officials contend, violated the city's zero-tolerance policy on domestic abuse.
EARLIER THIS MONTH:
CITY POLICE SERGEANT HLAVAC REINSTATED
Pittsburgh Post-Gazette
Apr 2, 2011. pg. A.10
[Excerpts] A city police sergeant whose reinstatement to the force after his domestic violence case has long been a point of contention will return to work. Sgt. Eugene Hlavac, 43, off work since he was fired in January 2010 under the city's zero-tolerance policy on domestic violence, is taking medical and physical tests to return to duty... He will be assigned to the warrant office on "modified duty" while the city continues to fight his reinstatement... A judge in April 2010 found Sgt. Hlavac not guilty of assaulting Lauren Maughan, his ex-girlfriend and the mother of his son, and an arbitration panel in September voted 2-1 to give him his previous rank, shift and duty location...The city appealed the decision, but Common Pleas Judge Paul F. Lutty earlier this year upheld the arbitrator's decision and reversed the firing... The police union fought to let him work during the appeal and won. The sergeant has been the subject of scrutiny since his December 2009 arrest after an incident in Squirrel Hill that left Ms. Maughan with a partially dislocated jaw. Sgt. Hlavac testified that he injured her in self-defense, and a neighbor's testimony supported that assertion. [Full article here]
[police officer involved domestic violence oidv intimate partner violence ipv abuse law enforcement teflon repeat hx public safety pennsylvania state politics]
on 4/12/2011