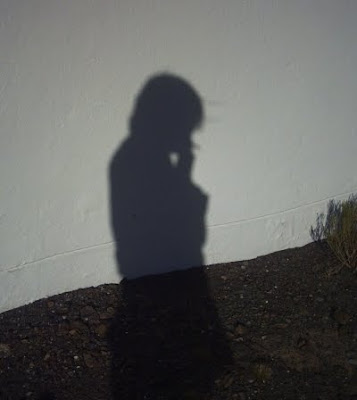 JUDGE DISMISSES FORMER COP'S LAWSUIT AGAINST BAINBRIDGE POLICE DEPARTMENT
Kitsap Sun
By Tristan Baurick
April 22, 2011
[Excerpts] Lawsuits brought by a former Bainbridge police officer and his wife against the Bainbridge Island Police Department were dismissed by a U.S. District Court judge this week. Judge Ronald B. Leighton ruled on Tuesday that Bainbridge police had probable cause to arrest Cynthia Anderson after she reportedly made threats to harm herself during a dispute with Scott Anderson, who was a Bainbridge police officer at the time, and one of their sons at the family's Bainbridge home on Nov. 6, 2007.... According to police reports, Scott Anderson had handcuffed Cynthia Anderson and called police after she threatened to cut her wrists with a disposable razor. Police took Cynthia Anderson to Harrison Medical Center in Bremerton for an involuntary mental-health evaluation. A day later, on Nov. 7, 2007, Scott Anderson was granted a protection order against his wife. According to court documents, Scott Anderson said Cynthia Anderson had repeatedly threatened to kill him and herself. At one point, Scott Anderson had barricaded himself in a separate room from his wife to sleep, he wrote in his protection order request. Scott Anderson had the protection order terminated six days later, saying the "temporary rage" had subsided, according to court documents. Bainbridge police launched a criminal investigation of Cynthia Anderson after one of her sons told police that he had, during an earlier incident, wrestled a shotgun away from her after she threatened to shoot herself and possibly other family members. Scott Anderson allegedly obstructed the investigation into his wife's conduct by refusing to discuss her actions and ordering his sons to not speak with investigators. The Kitsap County prosecutor decided not pursue charges against Cynthia Anderson due to "insufficient evidence"... In dismissing the Andersons' allegation that Bainbridge police harmed their marriage, Leighton stressed that police were rightfully investigating complaints of domestic violence... [Full article here]
[police officer involved domestic violence oidv intimate partner violence ipv abuse law enforcement public safety lethal female perp perpertrator washington state politics]
on 4/23/2011