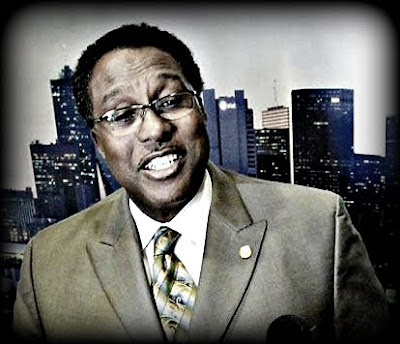 MAYOR DWAINE CARAWAY STILL DOESN'T GET HOW HE ABUSED THE SYSTEM.
The Dallas Observer
By Jim Schutze
Thursday, Mar 31 2011
[Excerpts]...A large crowd of press had been waiting... The mayor marched up, lifted a hand in the air like a concert conductor and announced that the issue of his domestic dispute with his wife, State Representative Barbara Mallory Caraway, was as of that very moment officially closed, off limits and no longer open to media inquiry. "I don't want to see any more cameras in my face," he told the large assemblage of cameras...
Google the case here.
[public official involved domestic violence oidv intimate partner violence ipv abuse law enforcement public safety abuse of power texas state politics]
on 4/02/2011