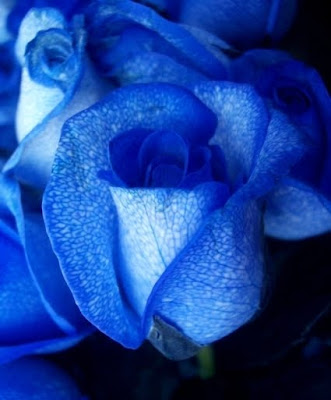 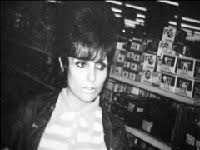 From 2006 News:
...A task force made up of some of Colorado's most highly respected detectives concluded Friday that the original investigation was so botched that there is no way to determine how Barbara Yaklich died... A timeline of events leading up to the death was never constructed; no record of an interview with Dennis Yaklich was kept, if one was ever conducted; and no medical records for Barbara Yaklich could be found, beyond her death certificate and autopsy report...

The death of a mother of four on Valentine's Day 1977 remains shadowed by mystery, perhaps forever.

A task force made up of some of Colorado's most highly respected detectives concluded Friday that the original investigation was so botched that there is no way to determine how Barbara Yaklich died more than 29 years ago, beyond that it was a "suspicious death."

Five investigators from various Colorado police agencies looked into Yaklich's death and whether her husband, Dennis Yaklich, a narcotics detective, might have been responsible.

Two medical examiners involved in the review said they believe Yaklich was a victim of a homicide, but the group concluded in a report released Friday that the case was so poorly documented that they could not conduct a murder investigation.

"It is the opinion of the task force that we have seen better documented traffic accidents," said Steve Johnson of the Colorado Bureau of Investigation.

A timeline of events leading up to the death was never constructed; no record of an interview with Dennis Yaklich was kept, if one was ever conducted; and no medical records for Barbara Yaklich could be found, beyond her death certificate and autopsy report.

Johnson said there was no evidence of a coverup to protect Dennis Yaklich, a flamboyant, handsome narcotics investigator who was himself murdered nine years after his first wife's death.

The autopsy report said Barbara Yaklich died from a reaction to a diet drug that the "patient had been taking . . . for some period of time."

On page two of the report, however, the coroner describes the body as "that of a well-developed, well-nourished, white female."

Hardly the body of a diet pill abuser, investigators said.

The task force was commissioned by the Pueblo County Sheriff's Office last September after a pathologist raised questions about the findings in Barbara Yaklich's autopsy. 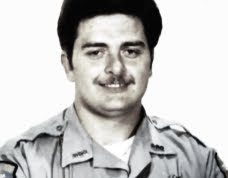 Pathologists say Barbara Yaklich's liver ripped apart and quickly filled her abdomen with more than two liters of blood, about 40 percent of her total blood volume. Now investigators have concluded that the tear was caused by blunt force trauma, consistent with "punches and knee drops to the upper abdomen," according to pathologist Stephen Cina, who reviewed the case.

Barbara Yaklich died in the ambulance on the way to Pueblo's Parkview Hospital.

Three weeks later, the county coroner, Neill McGrath, ruled that her death was a reaction to a diet drug and attributed the massive internal bleeding to energetic efforts to resuscitate her by her husband, who was 6-foot-4 and 260 pounds.

Dennis Yaklich was alone with his wife that day. He told investigators that when his wife fainted at their rural home 15 miles east of town he tried to give her cardiopulmonary resuscitation.

The initial Pueblo County sheriff's report is two pages long and was stamped "CLOSED" on April 25, 1977.

The last sentence in the report reads, "I will complete this investigation after receiving the report of the coroner after completion of his examination." But nothing more was added.

Dennis Yaklich was found shot to death in the driveway of the same home nine years later. He was the victim of a murder-for- hire arranged by his second wife, Donna.

The investigation found that five blasts from two 12-gauge shotguns killed him. Two brothers hired by Donna Yaklich were convicted in the shooting.

Donna Yaklich, who was sentenced to 40 years in prison for her role in her husband's death, told the News last October that Dennis Yaklich had abused and threatened her, and said she feared "they would find me like they found Barbara."

"I always felt he killed her because of the things he would say . . . I figured he got away with it" because he was a police officer, she said.

Pueblo County Sheriff Dan Corsentino reopened the investigation into Barbara Yaklich's death after a 9News reporter showed the 1977 autopsy report to two experienced coroners. The sheriff's office was inundated with calls soon after the report aired.