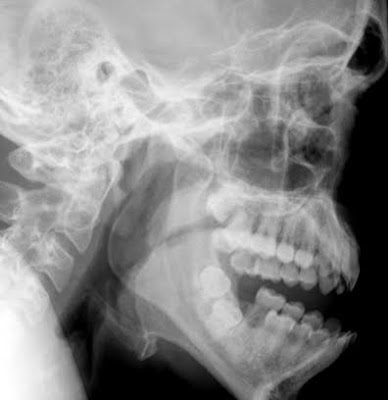 ...The Dec. 18 incident in Squirrel Hill during left Ms. Maughan with a partially dislocated jaw...

To see all of the posts about Eugene Hlavac that are on this blog, click here.

The city is appealing an arbitrator's decision to reinstate a former Pittsburgh police sergeant who was accused - and then cleared - of assaulting his ex-girlfriend, according to court documents filed Wednesday.

An arbitration panel last month voted 2-1 to give former Sergeant Eugene Hlavac, who was fired in January, back his previous rank, shift and duty location at the Zone 2 station in the Hill District. He has not returned to work since then, Commander George Trosky said.

In court filings, the city said the panel wrongly refused to allow into evidence a protection-from-abuse order a judge granted in January for Lauren Maughan against Mr. Hlavac.

The panel consisted of neutral arbitrator Elliot Newman, police union representative Officer Robert Swartzwelder and Deputy Chief Paul Donaldson, who cast the lone vote to uphold Mr. Hlavac's firing. As part of the agreement, Mr. Hlavac, 43, was on track to recoup about $75,000 in lost wages and benefits. A judge in April found him not guilty of assaulting Ms. Maughan, 23, his ex-girlfriend and the mother of his son. The Dec. 18 incident in Squirrel Hill during left Ms. Maughan with a partially dislocated jaw.