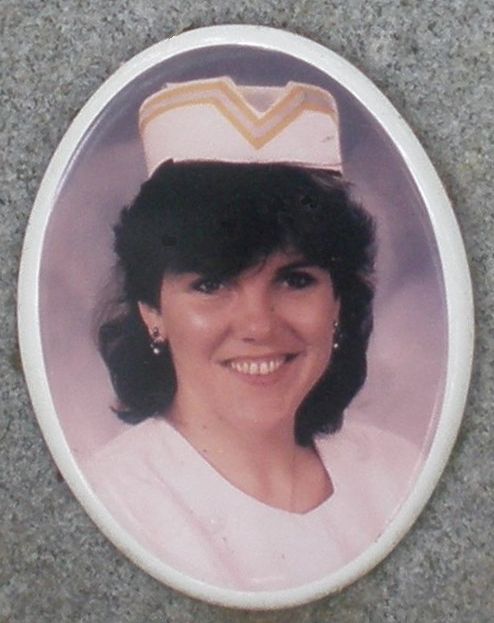 Leesburg Prison Corrections Officer Alfred Ritzler took his ex-girlfriend Donna Weigand hostage at 158 Fishing Creek Road Lower Township before fatally shooting her and committing suicide. They had recently broken up. Armed, Ritzler went in search of her and found her with a date. Lower Township police got a 911 call but could only hear a woman yelling "Put the gun down! Put the gun down!" Police who arrived first heard two muffled shots about 15 minutes apart, followed then by a 6 hour stand off involving SWAT, multiple law enforcement agencies, a neighborhood evacuation, and finally a camera robot that went in and confirmed that Donna and Ritzler were no longer alive.

There's very little information about Donna that I could find but she's remembered here. I would love to know more about her, as a person, friend, and family member. 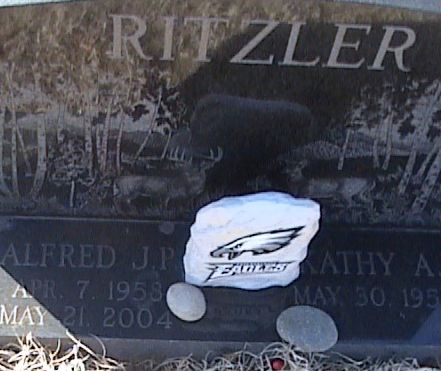