Where's the domestic violence charge that would effect his job?

KISSIMMEE POLICE OFFICER RELIVED OF DUTY DURING DOMESTIC VIOLENCE INVESTIGATION
January 6, 2020
[Excerpts] A Kissimmee police officer [Antonio Johnson] has been relieved of duty, pending the outcome of a criminal investigation into domestic violence... A heavily-redacted arrest report details a fight between Johnson and his five-months-pregnant girlfriend... [Full article here] 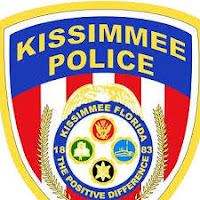 KISSIMMEE POLICE OFFICER ARRESTED FOR DOMESTIC VIOLENCE, KPD SAYS
JAN 07, 2020
Antonio Johnson
An officer with the Kissimmee Police Department has been relieved of duty without pay following his arrest for domestic violence... Antonio Johnson was arrested by the St. Cloud Police Department recently on a charge of simple battery on a pregnant victim... KPD will conduct a criminal and internal investigation into the incident, Scarp said. The agency said it could not release more information due to the active investigation... [Full article here] 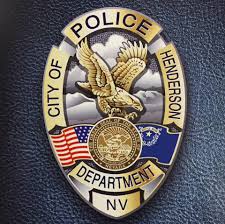