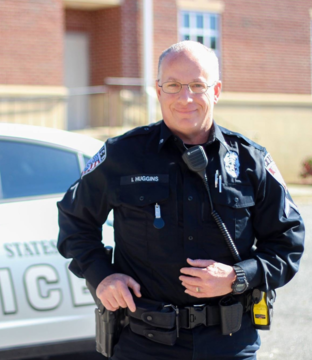 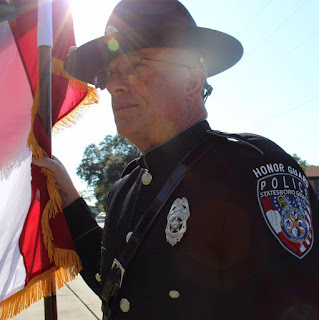 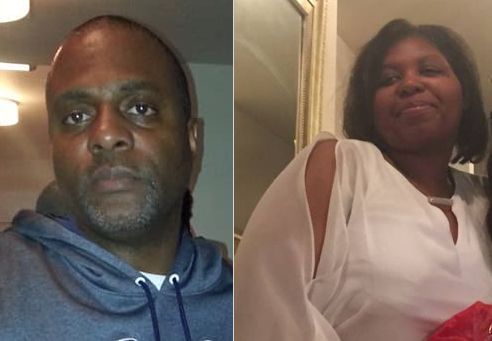 Brenda Harrison-Bumbray
1968 - 2018 Obituary
Brenda Harrison-Bumbray Obituary
Brenda Jenette Harrison-Bumbray, daughter of the late McKinley and Barbara Ann Harrison, was born January 4, 1968, in Scotland Neck, NC. Brenda entered into eternal rest on Thursday, April 5, 2018. Family and friends will unite on Saturday, April 14, 2018 from 10:00 am until time of service 11:00 am at New Community of God in Christ, 3480 Catterton Pl, STE 101, Waldorf, MD. Interment immediately following at Heritage Memorial Cemetery, 13472 Poplar Hill Rd., Waldorf, MD. Brenda dedicated her life to the Lord at an early age. She was a member of Free Gospel Deliverance Temple, and later joined the Church of Redeemed Children of Jesus Christ, where she served faithfully for over 20 years as a Minister of the Youth Department, an Usher, an Armor Bearer, and the Minister of the Women's Department. Brenda graduated from Fairmont Heights High School in June 1985. She attained Associate Degrees in General Studies and Arts and Sciences from the College of Southern Maryland. Brenda led by example and encouraged all her children to seek higher education. Brenda was employed at the United States Postal Service for over 30 years. She held various positions throughout her career, and most recently held the position of Sales and Service Associate at the Accokeek Station. Brenda was also working in the capacity of Acting Supervisor since 2014 at the Accokeek Station. Brenda was a devoted wife for over 24 years and the proud mother of Shaneika Harrison, Joseph, Joshua, and Christian Bumbray. She was anxiously awaiting the birth of her second grandson. Brenda was heavily involved in community outreach where she donated clothes, food, and her time to serve the homeless with So Others Might Eat (SOME) and Mitch Snyder's Homeless Shelter. Brenda enjoyed traveling the country and spending time with her family and friends. She wanted to expose her children to all cultures, so they traveled abroad to places like the Cayman Islands, Jamaica, Mexico, Dominican Republic, and she recently visited Hawaii for her 50th birthday. Brenda loved couponing and getting a bargain at local retail establishments. She was often called upon by her church family and friends to find a bargain. Brenda is survived by her children, Shaneika, Joseph, Joshua, Christian, step-daughter Destini Wilson, brother Michael (Trina), mother Barbara Harrison, nephew Michael A. Harrison, niece Taneisha Harrison, and step-grandson Rodney Dickerson. She was preceded in death by her father McKinley Harrison and her grandson Daniel Jeremiah White, and subsequently by her husband Jose R. Bumbray, Jr. Brenda is also survived by her Godmother Bessie Price, best friend Raylyn Graham, and a host of other family and friends.
Published online on Apr. 9, 2018 courtesy of Briscoe-Tonic Funeral Home, P.A..
Link.
[police officer involved domestic violence oidv intimate partner violence ipv abuse law enforcement public safety lethal fatality fatalities murder suicide maryland state politics federal Fallen Timber Way in Indian Head]
on 4/10/2018 2 comments 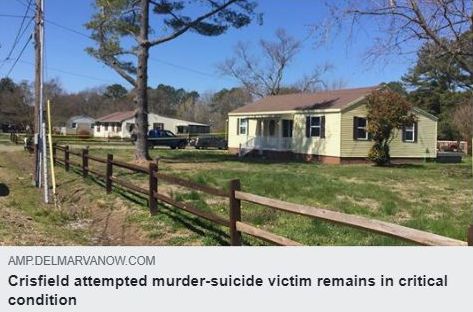 Retired Maryland State Trooper Gary Preston drove to the Crisfield location of his estranged wife Susan Preston, shot her multiple times, then shot and killed himself. Susan was taken to the R Adams Cowley Shock Trauma Center in Baltimore where she was last reported to still be in critical condition a week later. Would like to know if Susan survived this. Both are of Delmar Maryland and the shooting occurred on March 31, 2018.
[police officer involved domestic violence oidv intimate partner violence ipv abuse law enforcement public safety lethal fatality fatalities murder suicide maryland state politics]
on 4/09/2018 2 comments