[AL] Officer McWilliams gets DV charges in said vehicular attack of her ex, with baby in car 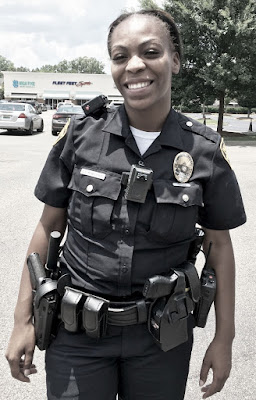 Female Montgomery Police Officer Ceddria Mcwilliams is charged in allegations of domestic violence that include hitting her ex with a bat and driving his vehicle into her own vehicle while their 10-month-old was in his car.

From the Montgomery Advertiser:

...McWilliams then allegedly got out of the car, pulled out a bat and struck her ex on his side.

"The victim held the defendant to stop her from swinging, at which point the defendant bit the victim on the left side of his chest, causing minor bruises," according to her arrest affidavit. The officer then got back into the Mitsubishi and ran it into her Jeep a second time before getting out of the Lancer and into her vehicle to flee the scene, according to court records... 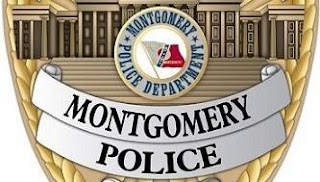