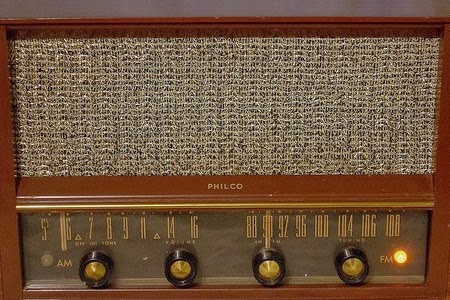 [FL] From Frontline and the New York Times: What Happens When the Police Investigate One of their Own? 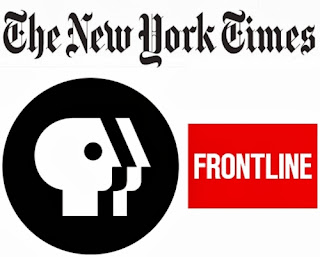 The New York Times and PBS Frontline collaborate to take a closer look into the shooting death of Michelle O'Connell, departing girlfriend of St. Johns County sheriff's deputy Jeremy Banks. The question and argument for 3 years has been was it murder or suicide? In a set of accompanying articles they also present related problems, solutions, and what they have discovered using multimedia and the best investigative journalism many of those I've talked to have ever seen.

PREVIOUS POST:
[FL] It's that simple? Anonymous deputy says his anonymous girlfriend killed herself and the anonymous investigators believe him. 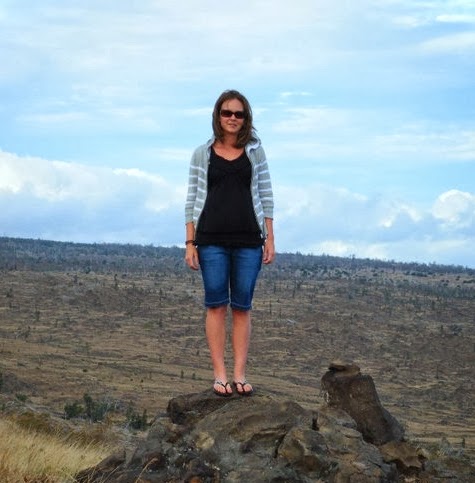 Television Documentary:
- on PBS ChannelFrontline and The New York Times investigate:
Tuesday, November 26, 2013
On the night she broke up with her Sheriff's Deputy boyfriend, 24-year-old Michelle O’Connell was found dead from a gunshot in the mouth. Next to her was her boyfriend’s semi-automatic service pistol.

Two Gunshots On a Summer Night
A Deputy’s Pistol, a Dead Girlfriend, a Flawed Inquiry
New York Times /Frontline Multimedia Indepth reporting:
By Walt Bogdanich and Glenn Silber
NEWS OF THE SHOOTING ARRIVED via police radio as Deputy Debra Maynard and two other officers were sipping late-night coffee at the Hess gas station, a brightly lit outpost on a slumbering stretch of Dixie Highway on St. Augustine’s south side.

Departments Are Slow To Police Their Own Abusers
New York Times / PBS Frontline
By Sarah Cohen, Rebecca R. Ruiz and Sarah Childress
Dottie Davis, a former deputy police chief of Fort Wayne, Ind., said she was battered by her domestic partner, also an officer. When the police chief in Tacoma, Wash., shot and killed his wife in a parking lot after years of abusing her, the shock from that event 10 years ago mobilized national support for a more aggressive response to domestic violence in police households...

Frontline: How to Combat Officer-Involved Domestic Violence
Mark Wynn helped to write a national policy on officer-involved domestic violence... As a police officer, did you ever have occasion to respond to domestic violence calls?
Thousands over the years...

Frontline: One Survivor’s Story
What is it like when your abuser worked in law-enforcement? Here, one woman shares what happened to her and how she escaped.

Frontline: How Should You Investigate a Death?
by Sarah Childress and Alexander Hyacinthe
...When a police officer is involved, an accurate death investigation is important, especially from a liability standpoint, says Vernon Geberth, a retired New York police lieutenant commander who wrote the widely used textbook, Practical Homicide Investigation. To make sure it’s done right, an outside agency should be called in to take on the case immediately... “You can’t possibly investigate a member of your department the same way you investigate an average case... Because people know each other as friends, you leave yourself open to criticism... You do it right the first time. You only get one chance.”

From News: Arlington Assistant Police Chief James Hawthorne  is accused of attacking his wife with his “hands, fist, and feet” in the wee hours of November 17th. According to the offense report Hawthorne “was found to have intentionally and knowingly or recklessly caused bodily injury” including but not limited to swelling and redness. "Police did not give details of the victim’s injuries." Assistant Police Chief Hawthorne was arrested by his own department's police officers for family violence, put on administrative leave, and charged with assault and bodily injury. Officers also seized a .38 special revolver and five unfired rounds from the scene. Mrs. Hawthorne, who is also a professional in the community, was given a 61-day emergency protective order against her husband and the case will now go to the Tarrant County district attorney’s office.

ARLINGTON POLICE POLICE CHIEF WILL D. JOHNSON
"I am deeply disappointed that an Arlington assistant police chief was involved in an incident of domestic violence. Regardless of who you are or where you work, domestic violence will not be tolerated or ignored in our community."

(That sounds like he still call and text her. Hopefully he can't have guns while he's on leave.) 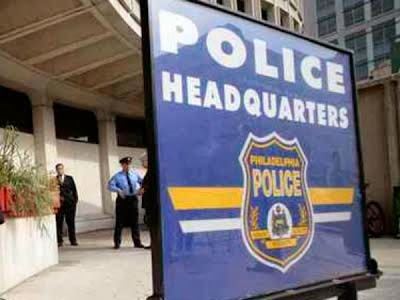 Philadelphia Police Lt. Marques Newsome appears to have brutally beat his girlfriend, and despite the serious injuries it took a over a week to arrest and fire him. His attorney says the victim "does not wish to pursue this matter."

..."If it was anyone else,
they would have been
arrested on the spot"...

...Newsome allegedly pummeled the woman badly enough that she suffered a broken nose, orbital bone and jaw. She was left with black eyes and gashes that required stitches, and had to be taken to an area hospital by police for treatment...  Newsome told detectives that the woman attacked him first, and that she was injured when she slammed into a wall after he pushed her off him in self-defense... Newsome was interviewed by detectives Saturday and released...


"Lt. Newsome is a decorated, 16-year veteran of the Philadelphia Police Department, and enjoys a healthy relationship with the alleged victim in this matter, as they are the parents of an 11-month-old child. The District Attorney's Office was advised that the alleged victim does not wish to pursue this matter, and has signed a notarized statement of renunciation of all prior statements, both verbal and written. We look forward to meeting with the District Attorney's Office to discuss an amicable resolution to this matter."

PHILLY COP FIRED FOR ALLEGED BEATING
Philly.com
By David Gambacorta
November 08, 2013
[Excerpts] Marques Newsome, a veteran Philadelphia police lieutenant, was given his walking papers yesterday and locked up on domestic-abuse charges. The Daily News reported last week that Newsome, 35, had been stripped of his police-issued firearm and placed on desk duty while Internal Affairs investigated an incident that unfolded Oct. 27 inside his girlfriend's house... Patrol officers, Internal Affairs investigators and members of Southwest Detectives were among those who responded to the scene of the alleged assault... Newsome told detectives that the woman attacked him first, and that she was injured when she slammed into a wall after he pushed her off him in self-defense... [Full article here]

PHILADELPHIA POLICE LIEUTENANT CHARGED WITH ASSAULTING GIRLFRIEND
PHILADELPHIA (CBS)
November 6, 2013
[Excerpts] A lieutenant with the Philadelphia Police has been charged with assaulting his girlfriend. On Wednesday, Nov. 6th, Philadelphia police lieutenant Marques Newsome, a 16-year veteran of the department, was arrested... Newsome is now facing charges of aggravated assault, simple assault, possessing an instrument of crime, recklessly endangering another person, and stalking. Police department officials say he has been suspended for thirty days with intent to dismiss. [Full article here]

POLICE LIEUTENANT ALLEGEDLY ROUGHED UP GIRLFRIEND
philly.com
By Morgan Zalot,David Gambacorta
November 01, 2013
[Excerpts] A Philadelphia police lieutenant was placed on desk duty earlier this week over allegations that he brutally beat his girlfriend while he was off-duty. Lt. Marques Newsome, assigned to the 35th District, headquartered at Broad Street and Champlost Avenue, was at his girlfriend's parents' house in West Philadelphia Saturday night when the two got into an argument that quickly turned violent... Newsome allegedly pummeled the woman badly enough that she suffered a broken nose, orbital bone and jaw. She was left with black eyes and gashes that required stitches, and had to be taken to an area hospital by police for treatment, the sources said.... The woman's parents were in the house ... at the time of the assault, and rendered aid to their badly injured daughter immediately afterward... Newsome was interviewed by detectives Saturday and released. Sources said that in his statement to investigators, he claimed that the woman attacked him first... A police source said Newsome's gun has been taken from him, and that he's been placed on restricted duty... The lieutenant has not been criminally charged in the incident, raising eyebrows among some of his fellow police officers. "It was a bad domestic," said one source familiar with the investigation. "If it was anyone else, they would have been arrested on the spot" Newsome is at least the 12th police officer accused of assaulting a woman since 2011... [Full article here]
[police officer involved domestic violence oidv intimate partner violence ipv abuse law enforcement public safety philadelphia state politics recant noncooperative uncooperative]
on 11/09/2013 3 comments