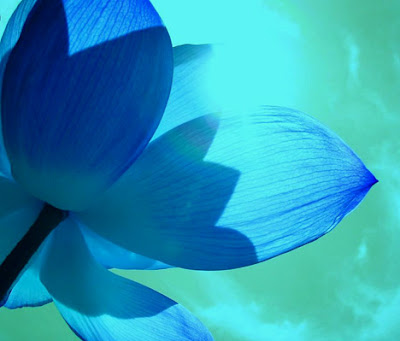 
POLICE DISPATCHER DIES, APPARENTLY A SUICIDE
Los Angeles Times
Nancy Wride
March 21, 1985
A 22-year-old dispatcher for the Orange Police Department died of a gunshot wound to the head Wednesday in a remote area of Riverside County, a death the Riverside County Sheriff's Department is investigating as a suicide. The victim and her husband, a Buena Park police officer [23-year-old William Koressel], were target shooting when she died, authorities said. The victim, identified as Lisa Koressel, died almost instantly, apparently of a self-inflicted gunshot to the head, according to Riverside County Sheriff's Department investigators... Koressel reported the shooting to two passing Department of Fish and Game officers, who in turn notified the Sheriff's Department about 11:40 a.m. of a "possible report of suicide"... The couple, who married less than two years ago and were living in a Buena Park apartment, on Wednesday had gone to look at their newly purchased house, which is being built in the Riverside area, before they went "to practice target shooting," said Officer Terry Branum, Buena Park police spokesman... Friends and former co-workers expressed disbelief when told of the apparent suicide... [Riverside County Sheriff's Homicide Sgt. Steve Scully] said William Koressel told investigators that the couple had two .38-caliber revolvers with them near the lake: the husband using a two-inch-barrel gun, the wife a four-inch barrel. Lisa Koressel's gun "had been removed from the scene, from where she was," Scully said. He said "we located it in their car later." Was it significant that a police officer would move a weapon--or evidence in general--from the scene where his wife had just shot herself, Scully was asked. "You're not thinking as a police officer at that time," Scully responded. [Full article here]