[WA] Marlo and Susan lived close, died violently the same day, and both deaths were quickly said to be suicides. 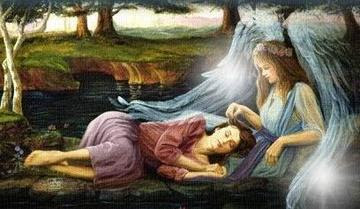 Marlo Sandra Yniguez Gallagher, a police chief's wife, and Susan L. McMahon, a deputy fire marshal's ex-wife who was living with him, lived about an hour away from each other. Both died violently on December 26th, 2010. Both of their deaths were discussed publicly as likely suicides within a day. There were short blurbs in the news about both of them and then silence. How lovely they were, what their dreams or fears were, how much they were loved or how much they are missed - I don't know. I know that I think of them together and wonder if they are friends in heaven.

I wonder what is true.


I know that I won't forget their names. 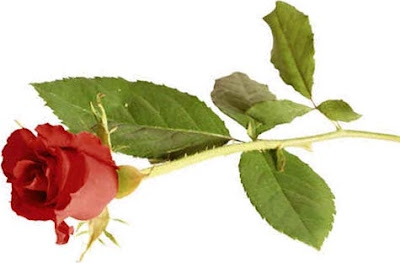 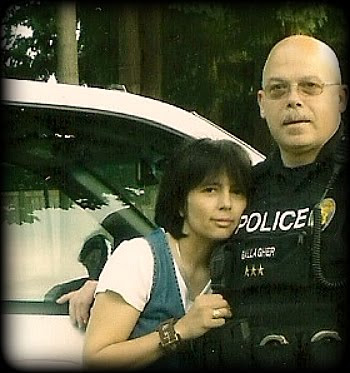 Info from the news:

Tenino Police Chief Sean Gallagher’s wife died of a shotgun blast to the head, according to Thurston County Coroner Gary Warnock. Lacey police found Marlo Gallagher, 43, dead in her home in Lacey, Washington after learning that a firearm had been discharged. Lacey police Lt. Phil Comstock said that investigators think the gunshot wound was self-inflicted. Comstock said he doesn’t know who owns the shotgun that killed Marlo Gallagher.

From Video: ...Detectives from different agencies are working on this case... Investigators are confirming a law enforcement officer lives in that house. And I checked this morning - there is a Tenino Police vehicle parked outside there. Although investigators are not telling us much more about that officer. Lacey Police say someone called them because they heard what sounded like a gunshot yesterday afternoon a little before four o'clock. Once at the house police saw a person died. They tell us they interviewed that person's spouse. Lacey Police aren't telling us the name of the person who died. They're not giving us too many details about the officer who lives there either, but they are telling us they will give us an update on this case sometime today... 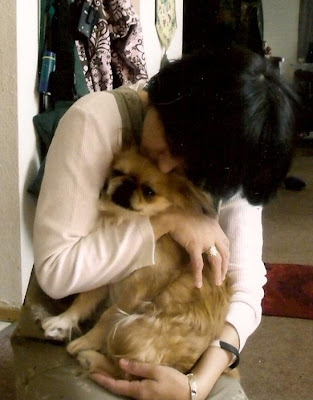 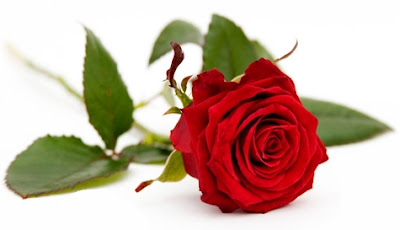 
Susan McMahon was found on the ground outside of a backyard shed that was fully engulfed in flames. The residence was her ex-husband's - where she had been staying with him. Her ex-husband, King County Fire and Rescue Deputy Fire Marshal Melvin McMahon was not home at the time assistance was called for. According to Mapquest, his station is 2 minutes from the home. It was that station that quickly responded to the fire.

"...The woman who died in this fire DID love her kids and grandbaby. And she was a very special person..."

Info from the news:

...Neighbors witnessed the flames engulf a backyard shed before firefighters quickly arrived at the scene... South King Fire & Rescue firefighters arrived at the house in the 29600 block of 40th Place S. within three minutes... Fire Crews don’t know what caused flames to engulf the back yard, just that gasoline inside the gardening shed may have fed the flames... “What we found were severe burns to almost 100 percent of her body,” one firefighter on the scene said... King County fire investigators continue to search for the cause of a fire that took the life of a new grandmother... The King County medical examiner has ruled the death a suicide...

From Video: "...trying to figure out what sparked a deadly fire in Auburn - a fire that hit home to responding crews who knew the 48 year old grandmother... Neignbors say they looked through the fence and saw a woman lying on the ground, on fire. Firefighters immediately recognized the house, the shed, and even the woman herself. [Deputy Chief Gordie Olson, South King County Fire & Rescue:] 'She IS an ex-wife of one of our firefighters. She was staying here at the house with him at the time. The one thing that's also difficult as a part of our family, is we knew that she was a new grandmother'... Her ex-husband was not home at the time of the fire."
[police officer involved domestic violence fire official public safety KCFR oidv intimate partner violence ipv abuse law enforcement public safety lethal fatality fatalities usur alleged suicides washington state politics brass mel mcmahon]
on 5/26/2011