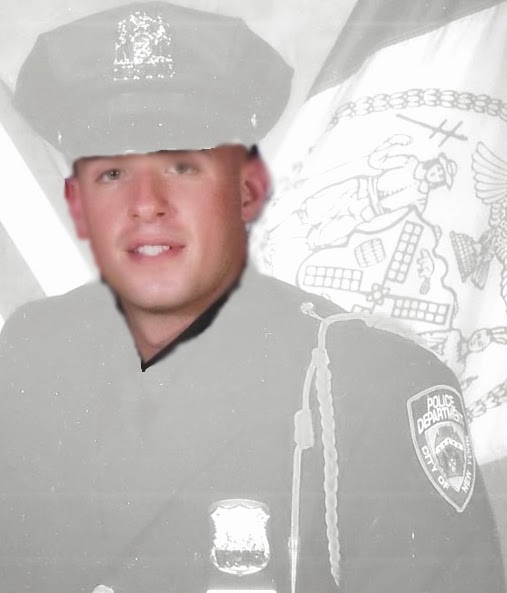 FORMER NYPD COP SUES EX-GIRLFRIEND FOR $14M AFTER BEING FIRED AND FALSELY LABELED A DRUNK
NY Daily News
By Barbara Ross  AND Ginger Adams Otis
Thursday, January 30, 2014
[Excerpts] A Long Island man fired by the NYPD shortly before his probationary period ended has filed a $14 million lawsuit against his ex-girlfriend and her family, claiming they falsely labeled him a drunk and cost him his job. Ex-NYPD officer Kevin McMahon, 26, of Seaford, said he's the victim of a love affair gone wrong with a vengeful girlfriend whose father is himself a former cop. Retired NYPD officer Robert Troy, of Huntington Station, "aided and abetted" his daughter, who made false allegations to the Internal Affairs about McMahon after the two broke up, according to a lawsuit filed Monday in Manhattan Supreme Court... [Full article here]
on 1/30/2014