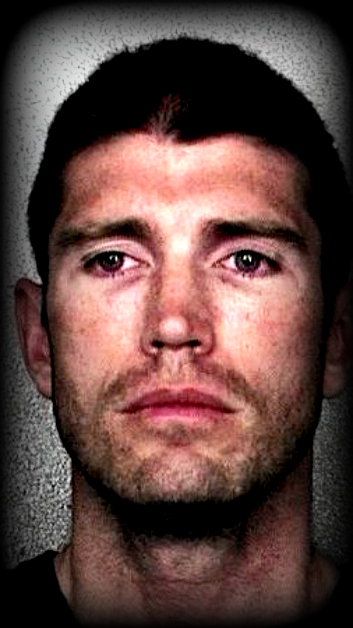 COP FACES DOMESTIC VIOLENCE CHARGE AFTER ARGUMENT WITH WIFE
Sun Sentinel
April 24, 2015
[Excerpts] Coral Springs police officer previously convicted of two counts of battery is again behind bars — this time on a domestic violence charge... [Officer Degerdon's wife] filed for divorce April 10... Degerdon told his wife she wasn't taking their son with her for the night. He punched a hole in the kitchen wall, then stormed out of the house and took a crowbar to two of his wife's car's tires, deflating them... The officer then went back into the house as the two continued to argue and began gathering the child's belongings and a diaper bag... Degerdon was being held Thursday on $5,000 bond... "He's on administrative leave, with pay, as of today," Coral Springs police Lt. Joe McHugh... Degerdon earns $68,217 a year and has worked for the agency since October 2005. McHugh said he could not discuss the officer further because the agency will open an internal affairs investigation and is prohibited by state law from talking about such cases. Degerdon had previously been accused of choking a man who was a suspect in a car burglary. The booking video shows Degerdon saying to him: "Do you think it's a good idea to call a police officer an idiot? Let me tell you something, when you get out, be sure that I will come to your house." Degerdon told investigators he did not mean that as a threat...  [Full article here]
[police officer involved domestic violence oidv intimate partner violence ipv abuse law enforcement public safety child abuse children florida state politics]
on 4/25/2015