OFFICER'S WIFE FATALLY SHOT, CALLED SUICIDE
The Miami News
17 June 1957
The 43-year-old wife of a Miami police officer took her own life early today, police reported. The victim was identified as Mrs. Laura Rawls, of 3021 NW 1st St. She was found dead, lying on her bed, at 7 a.m. by her husband, Officer E. J. Rawls, police department drunk-o-meter technician, investigators said. Detective George Spell said Mrs. Rawls had shot herself in the head with her husband's revolver. A note to police explained she could no longer "stand the pain." Mrs. Rawls had suffered from a heart condition after her left side was paralyzed in an auto accident several years ago, it was reported. 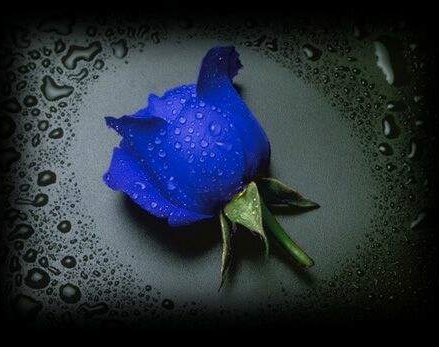