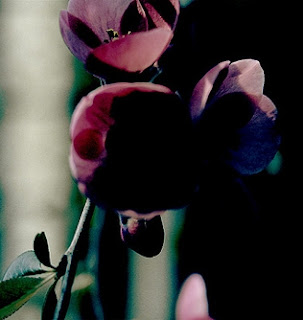 SHRYOCK SUES OVER WIFE'S DEATH
22 Oct 1974
Kettering police chief John R. Shryock filed suit yesterday against two men he alleged were responsible for a car accident in which his wife sustained injuries that later caused her suicide. The suit filed In Montgomery county common fleas Court said Shryock's wife, Doris J, was driving southbound on North Main Street when her car was hit in the rear by a station wagon driven by William Protos, of 72 E. Burton St. He said as a result of the accident on Oct, 28, 1972 Mrs. Shryock suffered back and neck injuries. And due to the accident, Mrs. Shryock "suffered such pain, suffering and shock, that it caused a complete mental disorientation, and as a result (Mrs. Shryock) took her life on Sept. 5, 1974," the suit alleges. The suit also named Nick Protos 519 of W. Norman Ave., as a defendent. The suit says he was the owner of the station wagon and a passenger in it at the time of the accident. The suit, filed by attorney Raymond A. White, asks for: $300,000 in damages.
[police command staff police chief officer involved domestic violence oidv intimate partner violence ipv abuse law enforcement public safety lethal fatality fatalities said suicide alleged suicide ohio state politics unsolved unresolved usur]
on 9/24/2019