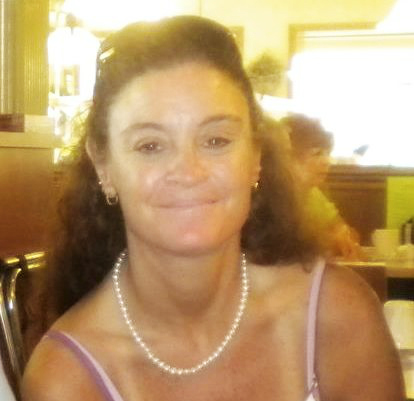 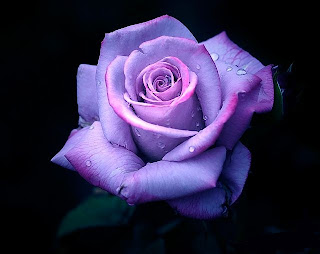 Wayne Police Officer Amy Ruff, wife of  a DuPage County Sheriff’s Commander Jim Ruff, was found dead in their DuPage County home near West Chicago. According to news sources, neighbors said they heard what sounded like a gunshot about 2:30 p.m and about 20 police cars came to the scene around 3:30 p.m and spent close to 20 hours there. The Major Crimes Task Force of her husband's sheriff's department is the investigating agency and told the media that Amy appears to have shot herself but released no details. Wayne Police Chief Dan Callahan would not discuss details of Any's death, nor did the DuPage County coroner's office. "Circumstances around the death are still unknown... "The DuPage County Sheriff's Department is continuing its investigation." Amy, mother of two daughters, had been with the Wayne police department for 10 years. [More info here]

Anonymous said...
This needs to be thoroughly investigated. Nobody here in Wayne thinks that Amy took her own life. She'd never do this, primarily due to her dedication to her children & job. Talk around town is that there was a "third party" in the picture and he's a cop too. Please find her killer!
June 1, 2012 12:52 AM

Anonymous said...
She was killed with a shotgun. Is it just me, or does anyone else think it's strange she used a shotgun instead of her service revolver?
June 5, 2012 4:43 PM

Note: the Legacy Guest book is no longer online but I have the entries if anyone would like to have them.
[police officer involved domestic violence oidv intimate partner violence ipv abuse law enforcement public safety lethal fatality fatalities murder said alleged suicide homicide illinois state politics]
on 6/08/2012