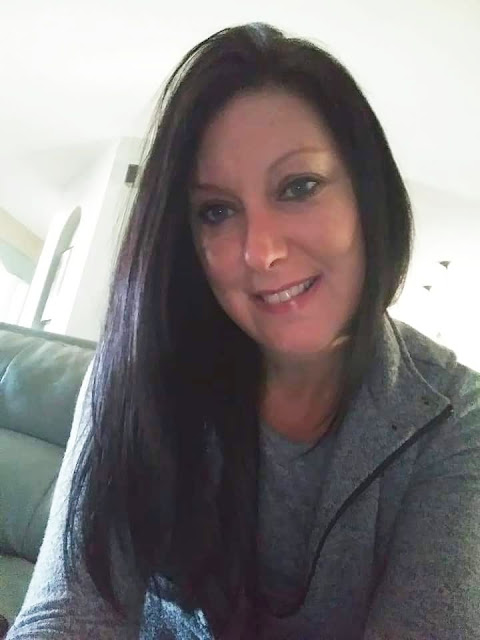 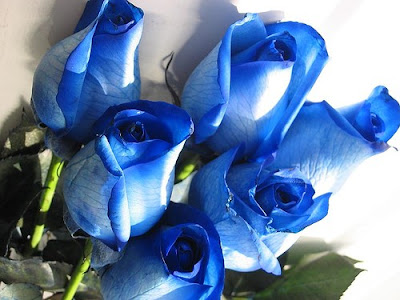 On January 28, Putnam County deputies arrested Eatonton police officer Seth Michael Perrault on domestic violence charges - and let him go? No protection order is mentioned in articles, and no mention of any safety precautions taken to help keep Amanda safe. 2 days ago Officer Perrault calls police to say his wife Amanda Perrault has shot herself in the head. He is still on leave at home on last week's domestic charge. 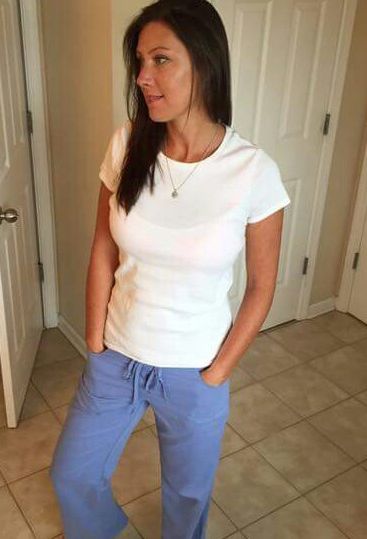 WIFE OF OFFICER CHARGED WITH DOMESTIC VIOLENCE FOUND DEAD
February 4, 2020
[Excerpts] A Georgia woman whose husband was on leave from the police department because of domestic violence charges was found dead in her home after an argument... Amanda Perrault, 44, was found fatally shot at her home on Monday... Perrault's husband Michael Perrault told authorities that he and his wife were arguing when she pulled out a gun and shot herself... Michael Perrault was arrested last week and charged with simple battery, family violence and cruelty to children in the third degree...  He was placed on administrative leave after the arrest. Perrault told authorities he didn't hit his wife, but the couple's 8-year-old daughter said she saw her father shove her mom out of the entryway of the home. [Putnam County Sheriff Howard] Sills said Amanda Perrault had red marks on her neck and chest... Perrault was questioned but not arrested... [Full article here] 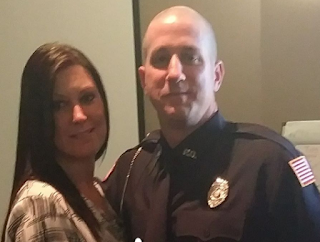 SHERIFF: WIFE OF MIDSTATE OFFICER CHARGED WITH DOMESTIC VIOLENCE DEAD FROM GUNSHOT WOUND
February 4th 2020
[Excerpts] The wife of an Eatonton police officer recently arrested for domestic violence is dead from a gunshot wound to the head. Putnam County Sheriff Howard Sills says his office is still investigating this case and has not determined the death of 44-year-old Amanda Perrault to be either a homicide or a suicide. Sills says the fatal shooting took place in her bedroom... On January 28, Putnam County deputies responded to the home for a domestic violence call against Eatonton police officer Seth Michael Perrault... Perrault, 43, was then taken into custody and charged with multiple domestic violence-related counts. He was released on a $1,500 bond... Michael Perrault has not been taken into custody or charged in his wife's death... The Georgia Bureau of Investigation has conducted an autopsy on Amanda Perrault at the GBI's Crime Lab in Atlanta. The results are pending, but Sills says there was no trauma to her body other than a single gunshot wound to the head. The couple hadn't lived in Putnam County for long... Anyone with information on Amanada Perrault's death can call the Putnam County Sheriff's Office at 478-485-8557. [Full article here] 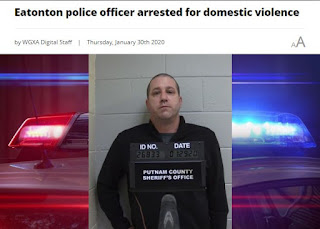 WIFE OF GEORGIA POLICE OFFICER CHARGED FOR DOMESTIC VIOLENCE FOUND SHOT TO DEATH
February 4th 2020
[Excerpts] ...Amanda Perrault, 44, was found dead at her home in the 100 block of Long Island Drive in Eatonton, Georgia, Monday afternoon... The victim was shot once in the head with a .380-caliber handgun, Sills said. Her husband Michael Perrault, who was charged last week with simple battery, family violence and cruelty to children in the third degree, told police that in the midst of he and his wife arguing, she pulled out a gun and shot herself... On Jan. 31, Amanda Perrault told authorities that her husband, an Eatonton Police Department officer, hit and pushed her... Deputies on the scene reported seeing red marks on her neck and chest... Perrault previously worked in law enforcement in the Covington area... The sheriff sought the help of the GBI office in Milledgeville to get assistance from its crime scene unit.“I did that for a couple reasons,” Sills said. “One, this is a city police officer and I didn’t want anyone to think that was any inference that there was any kind of special treatment being done because he was a police officer. And very candidly, yes, it is being handled much differently because he is a police officer. It’s being scrutinized far more in that regard. And of course we have the incident of last week where he was arrested and charged with simple battery of his wife.” [Full article here] 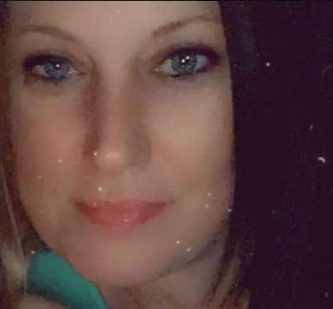