Lane Judson made his daughter Crystal a promise 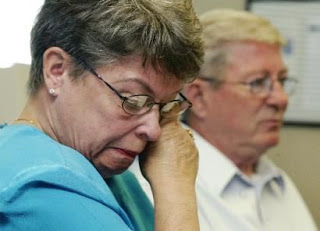 Lane and Patty Judson's daughter Crystal was fatally shot by the husband she was divorcing - Tacoma Washington's Police Chief David Brame. The shooting came one day after city officials publicly announced that Crystal's claims of abuse and threats would not be investigated because it was a "private matter." It was a very public murder-suicide though, executed in a shopping center parking lot with their 2 young children running to them. Chief Brame died that day but Crystal lingered. All of us here in Tacoma held our breath for that week, praying for a miracle that just could not be. She had taken a contact headshot with a police-issue glock. 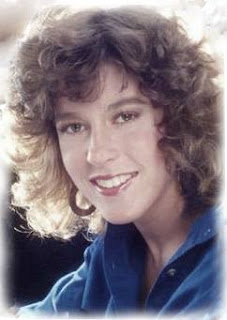 Her family stayed with her in the hospital until she died, and it was during that time Lane was given the chance to whisper to his daughter, and promise,

"Crystal, I'm going to do whatever I can to make sure this doesn't ever, ever, ever, happen to anyone again." 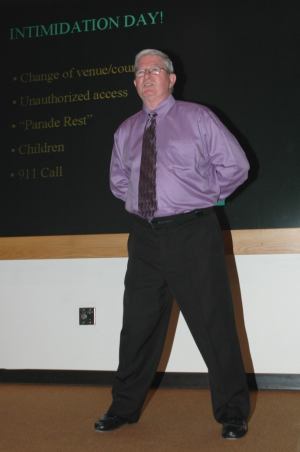 Lane worked tirelessly for the next 15 years, until his own death, for the single purpose of bringing about change. He believed that all law enforcement agencies across the nation must adopt a specific policy to handle officer-involved domestic violence, victims must have support and a way to safely report when they're afraid, officers who commit severe or repeated offenses must be held accountable, and law enforcement family members must be able to reach out for preventative support without it being used against them.

Accountability in an organization depends on those in charge. As a former U.S. Navy Chief,
Lane often reminded us,

"Leadership starts at the top." 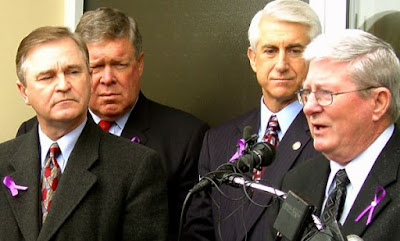 But much is left yet to do as well. The goal is set high, and many changes must come. We need to bring the issue into the light and seek new solutions together. 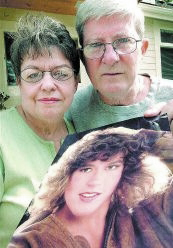 "We can spread the word far and wide about the anguish Crystal suffered. We can convey the message to those who are still suffering in silence that they are not alone. And we can help prevent this tragedy from ever happening again. That would be Crystal's greatest legacy." 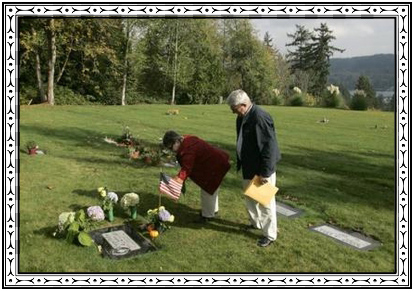