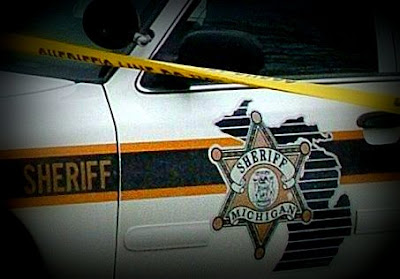 NO CHARGES BROUGHT AGAINST PART-TIME DEPUTY
Prosecutor cites conflicting claims of domestic violence complaints
The Holland Sentinel
By Megan Schmidt
Posted Aug 04, 2009 @ 04:03 AM-
A part-time Ottawa County deputy who was fired following a domestic violence complaint last month will not face criminal charges for the incident, a county prosecutor said Monday. The deputy, who has not been named, was fired after the July 19 incident involving his former girlfriend. The Ottawa County Prosecutor's Office has no plans to charge the deputy in the matter, "unless additional information comes in to the police," Prosecutor Ron Frantz said Monday. Both the police report and additional interviews conducted by the prosecutor's office showed conflicting stories surrounding the incident, Frantz said. "Each claims they were assaulted by the other," he said... [Full article here]
[Michigan law enforcement police officer involved domestic violence teflon]
on 8/04/2009