The Truth of what happened to Theresa Parker 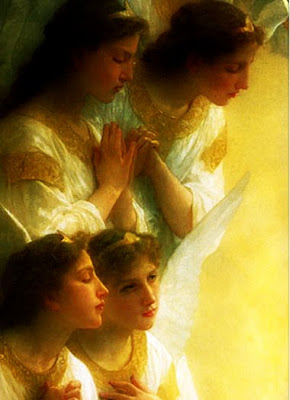 Lord, please uphold those who have worked so hard, please give wisdom to those who must decide, the gift of persuasion to those who tell the truth, and a path for all relevant information to be admitted for the final decision. Lord please refresh the weary, assure the frightened, and comfort those whose pain is too deep for words. Amen. (So be it.)

Sam Parker Trial Begins Monday
WRCB
Posted: Aug 16, 2009
[EXCERPTS] CHATTANOOGA - On Monday a former Lafayette Police officer faces a judge to answer charges he murdered his wife. Investigators have been searching for answers in the death of Theresa Parker for two years. They never found the body, but they say they've found her killer: her ex-husband Sam. "No, no, if Theresa were alive her family would know. Theresa was not the type of person, she wouldn't disappear," said Theresa Parker's sister, Christina Hall... Parker has been in out of court for various appearances since that time. Evidence has since been revealed in court that agents found blood in the back of Theresa Parker's SUV. The blood matched her's and Sam Parker's. Prosecutors have also interviewed deputies who had answered domestic emergency calls to the Parker home... Parker's trial starts Monday morning in Walker County... Full article here. 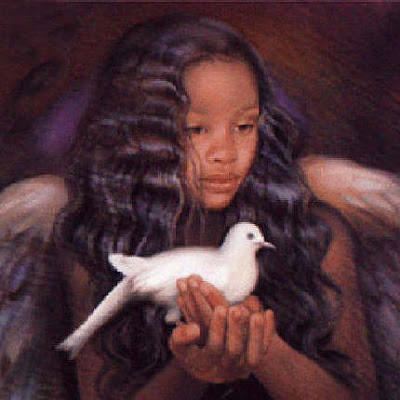 Walker County: Sam Parker murder trial expected to last three weeks
romenews-tribune.com
by Josh O'Bryant
August 16, 2009
[EXCERPTS] The murder trial for Sam Parker, an ex-cop accused of killing his wife, begins this week and is expected to last three weeks — with more than 100 witnesses being called to the stand, Walker County Sheriff Steve Wilson said. “Since I have been in office, obviously it would be the No. 1 one (case) in terms of the man-hours expended during the investigation phase... The investigation has never stopped,” he said... Parker’s trial begins today in Walker County Superior Court before Judge Jon “Bo” Wood. A jury was picked earlier this week in Bartow County. The prosecution has leased the former Walker County Messenger building at 120 E. Patton St. in downtown LaFayette. Wilson said Patterson needed to set up headquarters in the building because she, her staff and investigators are from out of town. Parker was charged in February 2008 with murdering his wife, Theresa Parker, a dispatcher with Walker County 911 who has been missing since the night of March 21, 2007. Her body has not been found. Sam Parker was a sergeant with the LaFayette Police Department when she disappeared. Full article here.
on 8/17/2009