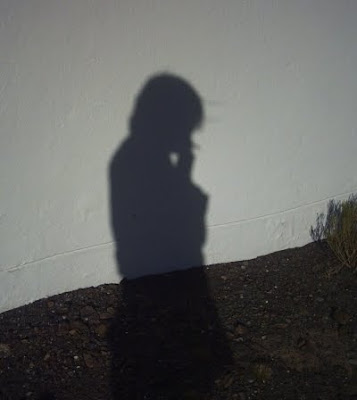 OFFICER RESTRICTED TO ADMINISTRATIVE DUTIES AFTER DOMESTIC CHARGES FILED
The Morning Journal
Saturday, August 8, 2009
WILLARD — A Willard police officer has been restricted to administrative duties after being charged in a domestic situation, according to Willard City Hall. Joshua Dorsey, 28, of Willard was charged with two counts of domestic violence and was ordered to stay away from the woman, according to Norwalk Municipal Court. Dorsey is accused of assaulting the woman while off duty at his residence on Aug. 6, stated a press release. He was taken to the Huron County jail following the incident. Dorsey, who answered the phone at the police department yesterday afternoon, had no comment. [LINK]
[police officer involved domestic violence law enforcement ohio]
on 8/13/2009