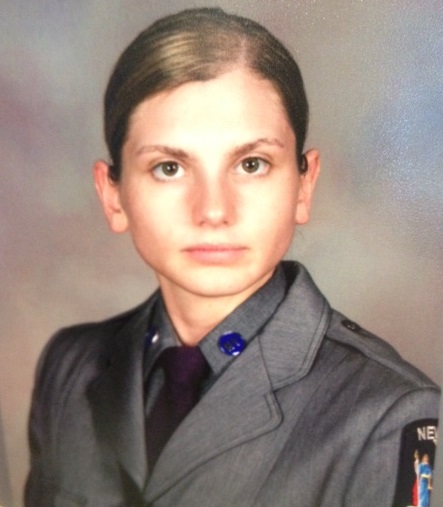 
Gleaned from the news:
27-year-old New York State Trooper Kerstin Williams was found by boaters shot to death on the bank of Nassau Lake in the Town of Nassau, Rensselaer County last night with her division issued firearm near her body. State Police say they found no sign of foul play and no note, and according to NY State Police Captain Scott Coburn of Troop G, the autopsy conducted today confirmed the cause of Kerstin's death as a suicide.

..."Trooper Williams always had a positive attitude and was eager to do a good job while on the road," Major Patrick Regan, the Troop F commander, said in a statement...

"My dear friend. I can't believe I am writing in your guest book. I replay every wonderful memory of you in my head. I cherish them greatly. I miss you and love you and will carry our friendship with me always. Be at peace." ~ Angela Blaney 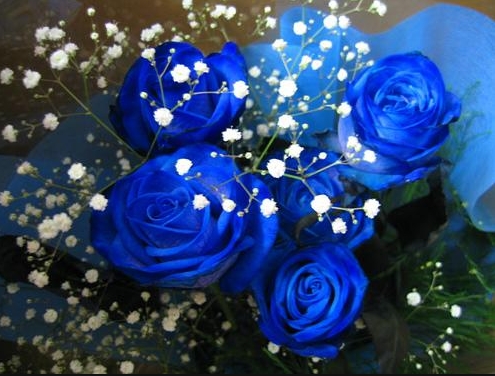 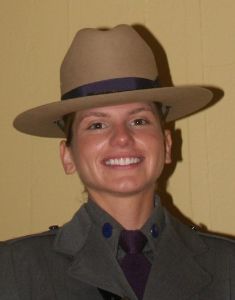 I don't know and wouldn't guess what actually happened because people do take their own lives, but Kerstin deserves a longer investigation than one day before ruling her cause of death. We all deserve that and it would seem at LEAST when it's one of their own they'd really want to say something more like


it appears to be suicide
but the investigation is ongoing.