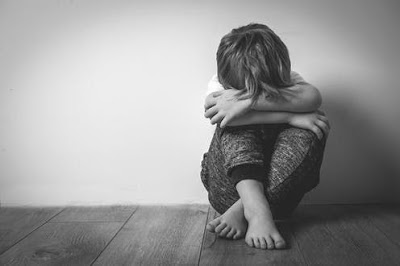 As one commenter of Facebook observed:
"So, if the Officer is 48 years and has been on the BPD for 3 yrs, was he with another police department before being hired by BPD? Did they have his record? Just curious."

(THIS blogger would like to know the officer's name to do a little background research if possible.)