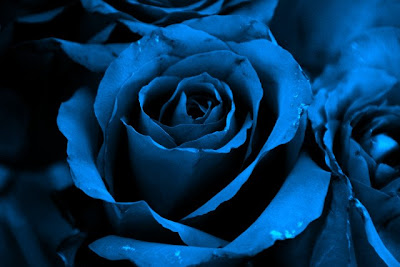 Cass County deputy Harold Eaton who was fired from his job in 1984 after being charged with arson, shot and killed his wife Jonnie and then himself on August 5, 1985. Jonnie is thought to have been shot in her sleep. Harold Eaton was convicted 3 months before the murder-suicde on two counts of criminal conspiracy, two counts of attempted theft by insurance fraud and one count of false reporting to law officers in connection with two fires at their Tekamah, Nebraska home. A missing person's report was taken several weeks before the murder-suicide for Mrs. Eaton... "She later was found in Des Moines" and apparently CAME BACK.. Harold Eaton joined the Cass County Sheriff's Office as a deputy in May 1983. He previously was a deputy in Burt County and was a Tekamah police officer before that.
[police officer involved domestic violence oidv intimate partner violence ipv abuse law enforcement public safety fatality fatalities murder suicide omaha nebraska state politics she came back returned]
on 3/05/2011