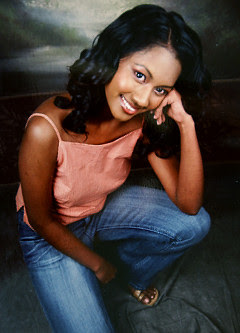 1984-2007
Guiatree was murdered May 10, 2007 by ex-fiancé NYPD Police Officer Harry Rupnarine after she refused to get back together with him... Several NYPD officers in his family were eager to contribute their life savings for his bail... A man like that, Hardat's mother said, should never have been issued a weapon. "Why did the police employ him?"... If his Police Academy instructor had had his way, Rupnarine would never have been issued the service weapon he murdered Guiatree with... He was found guilty of second-degree murder and sentenced to the maxium, 25 years to life.
Too little too late for Guiatree.
http://tinyurl.com/guiatree-hardat
[police officer involved domestic violence oidv intimate partner violence ipv abuse law enforcement public safety fatality fatalities murder new york state politics]
on 3/10/2011