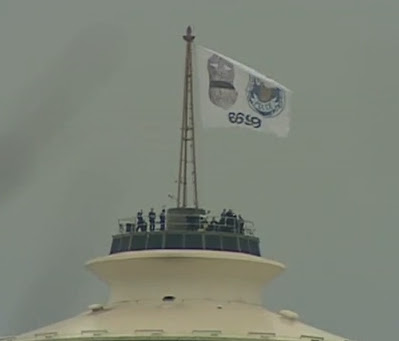 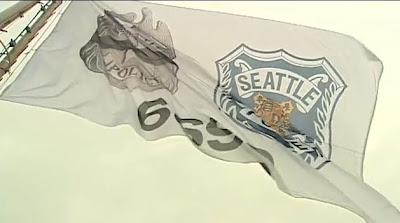 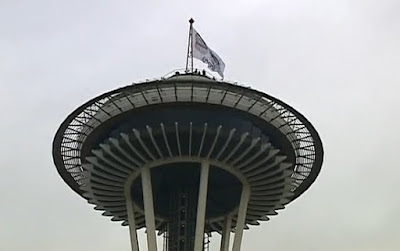 Hundreds of police and fire vehicles begin procession for slain officer Hundreds of police and fire department vehicles have started a procession to KeyArena for the memorial service of slain Seattle police Officer Timothy Brenton.
Seattle Times
By Steve Miletich
November 6, 2009 9:15 AM
...The procession, which began later than the scheduled starting time of 9 a.m., will wind through several Seattle streets before reaching KeyArena at around noon. The memorial for Brenton is scheduled to begin at 1 p.m. Among those scheduled to speak at the memorial service are Interim Seattle Police Chief John Diaz, Mayor Greg Nickels, Gov. Christine Gregoire and Brenton's sister-in-law, Jennifer Crigger. [Seattle Police Officer Timothy] Brenton and student officer Britt Sweeney, 33, were parked on 29th Avenue, just north of East Yesler Way just after 10 p.m. Saturday when someone pulled up next to their patrol car and opened fire. Brenton was killed instantly and Sweeney suffered minor wounds... She was able to get out of the car and fire at the vehicle, which backed up and sped away. Though tips continue to pour in and investigators are putting in long days tracking every bit of information, Assistant Police Chief Jim Pugel said that detectives haven't identified a suspect. However, police said they are looking for a white or light beige 1980 to 1983 Datsun 210 in connection with the attack. Brenton, 39, leaves behind a wife and two children... [Full article here] 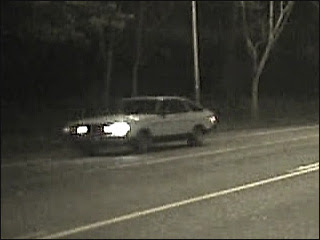