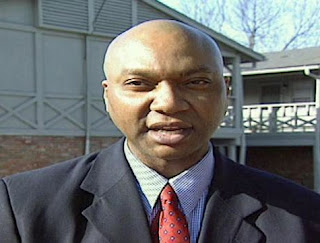 The case was dismissed after witnesses chose not to move forward...

PREVIOUS POST:
[OK] Tulsa Police Det. Smith accused of armed domestic violence incident - Tulsa Police Department homicide detective Roger Smith said to have been involved in a domestic altercation that included pointing a gun at a man and spraying a woman in the face with pepper spray...