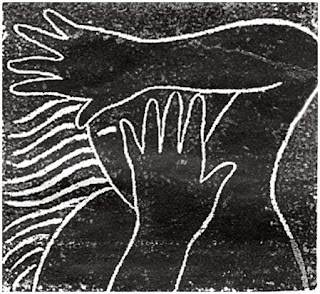 North Miami Oklahoma Police Chief Kevin Joe Sheppard was arrested on October 14, 2013, jailed in the Ottawa County  jail, and charged with one count of domestic abuse and one count of assault and battery. His injured ex-girlfriend reported that he pushed her down and her head hit the corner of a table as she fell [flew?]. She says she and Sheppard had been dating for several months but that she had recently[?] tried to break up with him. District Court Judge Culver set bond was set at $5,000 and granted an emergency protective order for his ex.