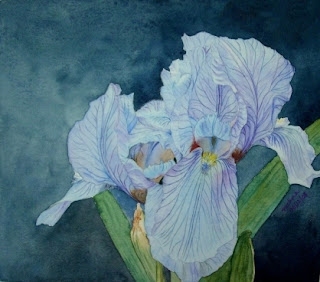 In her mother's kitchen Iris Ramos was shot twice in the head by her husband, Philadelphia police officer Orlando Ramos. He then  fatally shot himself. Iris underwent emergency surgery at Episcopal Hospital, but died the following day. "Police said the couple's 5-year-old daughter was in the house at the time of the shooting."
Orlando: November 24, 1984.
Iris: November 25, 1984.