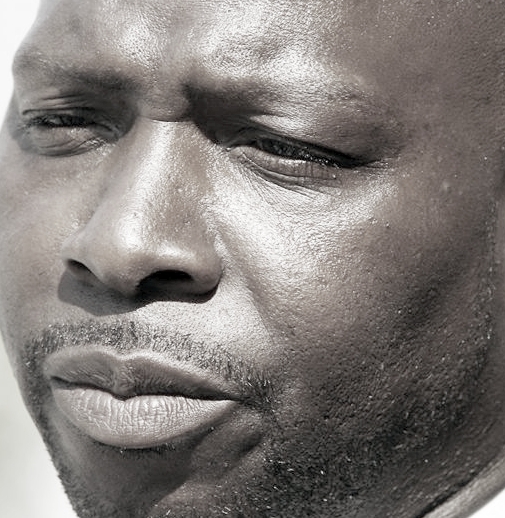 "...I just thought people who read these stories on this site should have the facts..."

"Since when is it illegal for married couples or otherwise to yell at each other. What was not mentioned in the story was that at no time did I threaten either my wife or the officer. As far as I know there are no laws that prohibit married people from using foul lanuage towards each other when there are no other people present.

It was alleged that I was intoxicated and was blocking a lane of traffic, however they felled to mentioned that our vehicle was parked at the curb lane with the flashers on.

They indicated that I was intoxicated but apparentely not charged with DUI. I would like people who read these types of articles to be careful before they judge.

Unfortunatley I am a African American and my Wife is White. In retrospect I am embarrassed that I subjected my family, friends and my department to this unfortunate incident, however I remain convinced that if the Holland Police Officer was interested in my wife's safety as he claimed the second question out of his mouth after asking what the problem was and being told that my wife and I were arguing, should have been him asking her if she was alright.

Instead he told me I couldn't yell at her which is clearly not illegal in the state of ohio. What I was waiting for was for him to say the two of you should probably get into your vehicle and go home, instead he wanted to show me his power.

I have been involved in law enforcement for thirty years and I know what good police work is, and clearly it didn't occurr that night. Since then all charges have been dropped and the record expunged. I just thought people who read these stories on this site should have the facts.

Whenever there is a rush to judgement, justice is sacrificed."