"When women intentionally and maliciously turn on one another..."

Please visit the WWH site to read the full article. 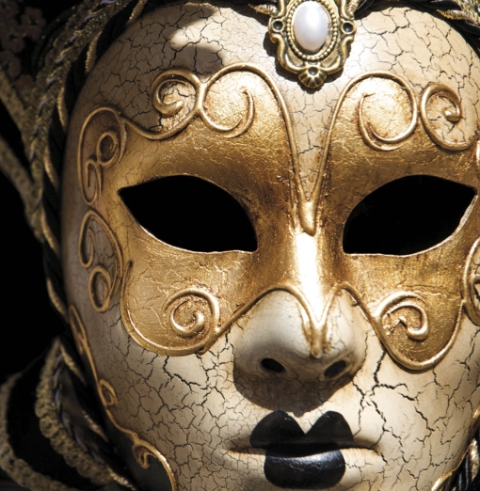 When Sisters Turn on Each Other
Worldwide Hippies (WWH)
By Diana May-Waldman, Bureau editor
2012 October 5
[Excerpts] When women intentionally and maliciously turn on one another, it really bothers me. I am especially frustrated when I see another woman re-victimize someone who has already been victimized... Rosaura Torres wrote a book about the years of abuse she survived at the hands of her husband. The book, Abuse Hidden Behind the Badge details her life, beginning when she was a child and ends with her story of survival and fight for justice when she is finally left with loss of vision in one of her eyes. Torres abuser was a cop... A self proclaimed journalist at LIPNews - Lancaster Independent News - took an interest in Torres story. She spent a lot of time with her discussing the book and gaining Torres trust. Within days and without warning the “journalist” posted on her blog a scathing review of Rosa’s book - even though she admitted several times that she didn’t actually read the book... In my research I discover that this woman had been a victim of sexual abuse and incest, which she herself had written about. It helped me to understand her better and to understand the depth of her anger. The depth of her pain... However, until one is willing to the do the work that is necessary to heal old wounds, they will continue to lash out at others. And at what point do we expect people to take responsibility for their actions?... The “journalist’ and Torres are two women who share backgrounds of abuse. One has done the work needed to heal. One has not. It took a great amount of courage for Torres to write her book. I also feel in writing the book, she found some healing. She let the secrets out that she was taught to keep. That is never easy. Her book was painfully honest, even during the times in which she reveals things about herself that were hard for her to face... In the end we are SISTERS and WARRIORS that have to keep reaching out to one another. We have to keep holding each other up and not pushing each other down.
[police officer involved domestic violence oidv intimate partner violence ipv abuse law enforcement public safety pennsylvania state politics women's rights]
on 10/08/2012