[PA] Legal System in the City of Lancaster, PA - by Rosaura Torres 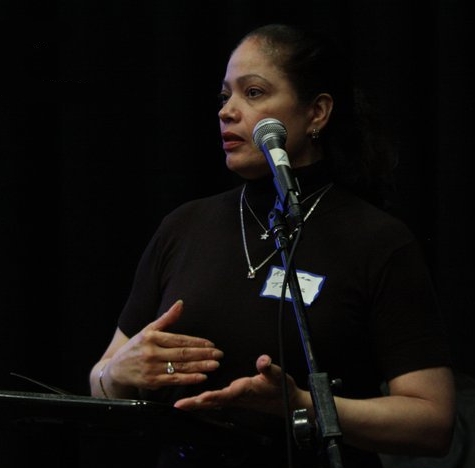 On April 9, 2012, my civil trial was beginning. Thirty jurors enter the room, as I read their questionnaires. Out of thirty jurors each of them answered a questioned. The question was,

EVERY ONE OF THEM ANSWERED, THAT YES,  THEY WOULD BELELIVE THE POLICE OFFICER OR STATE TROOPER FIRST.

All the jurors were Caucasian except one, who was Asian. I was amazed that not one was either African American or Latino or Latina but when you walked around down town Lancaster, all I saw were both Latino’s and African American. 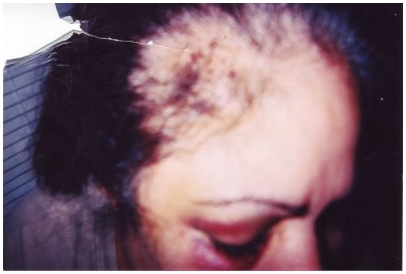 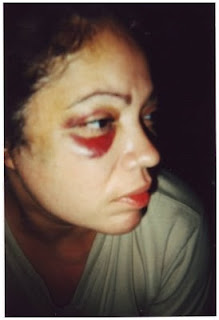 During the trial, it was revealed how retired Lt. Miller and retired Corporal Duby lied but - it did not matter. The jury found that retired Pennsylvania State Police Trooper Anthony Suber was not liable for the injuries I sustained.

Anyone with common sense would question why not one person of Latino or African American backround were on the jury pool? This should have been a mistrial once the questionnaire was revealed that most of the jurors would have believed a police officer or state trooper.

God bless all of you,
Rosaura Torres