[GA] Officer Thomas tried to say his wife hit her SELF in the face causing those injuries, but... 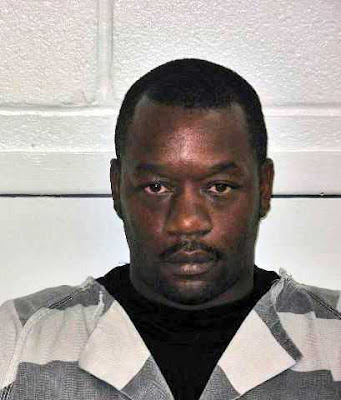 Macon Georgia Police Officer Tommy Thomas faces firing after punching his wife in the face, knocking her down in front of grandkids  Thomas told deputies his wife struck a car he ws riding in with a female with her own vehicle and then his wife then started slapping herself in the face, hitting herself with something from the side of the road, screaming, “You are going to jail.” (Hah!) But deputies also spoke with Thomas’ grandchildren, who said they saw Thomas knock his wife to the ground. His wife was treated for a swollen face and scratches. He was charged with one count simple battery of family violence act and two counts of cruelty to children in the third degree.