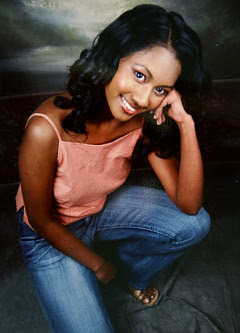 EXCERPTS FROM THE NEWS:
...Witnesses told cops the couple had been walking in the neighborhood and appeared to be fighting over a cellphone. They had just broken up, sources said. Hardat was walking a few steps ahead of Rupnarine and, at one point, he was heard yelling, "Give me your SIM card, bitch," the sources said. A SIM card is the component of a cellphone that contains information about whom the user has called...

...The sister said that Hardat, a Guyanese immigrant who came to the United States two years ago, was studying at Queens College to become a high school math teacher. "She went to the most prestigious college in Guyana, which is [also called] Queens College," she said. "She was always good at everything she did. I loved the way she smiled. She had the brightest smile ever."... 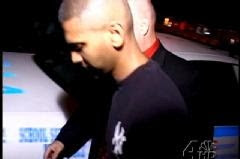 ...They’d stop talking for a while, but Rupnarine always weaseled his way back into her life. "He would come in crying, pleading on his knees, begging her for one more chance," recalled her dad...

...Her family said that she was often at her wit’s end dealing with Rupnarine. "Many times she expressed frustration with the attitude of this guy," said her father, Sukhdeo Hardat. “He was always pestering her and not giving her room to breathe." They’d stop talking for a while, but Rupnarine always weaseled his way back into her life. "He would come in crying, pleading on his knees, begging her for one more chance"... 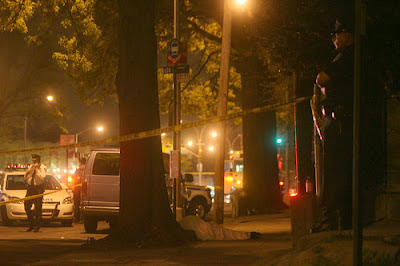