[NY] Slain Guitree's mom: "Why did the police employ him?" 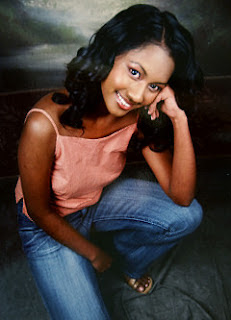 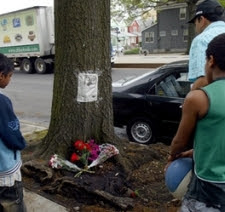 [Excerpt] The parents of slain beauty Guiatree Hardat said the NYPD - desperate for new recruits - is partly to blame for the shooting death of their 24-year-old daughter, allegedly gunned down by her cop ex-boyfriend on a Queens street. The Post reported yesterday that Officer Harry Rupnarine's Police Academy instructor had tried, according to a source, to kick him out of the academy for disruptive behavior, but was overruled. 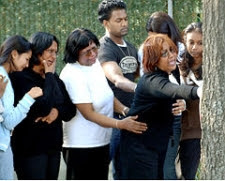 A man like that, Hardat's mother said, should never have been issued a weapon. "Why did the police employ him?"
Dabby Hardat said. "When he was in a bad mood, he could have blown anyone away. I blame the city. If they didn't issue him a gun, he wouldn't have been able to shoot Guiatree"...
on 5/22/2007