[CA] Placer County Lt. John Savage on trial: "I absolutely did not fire a weapon on that night or that day" 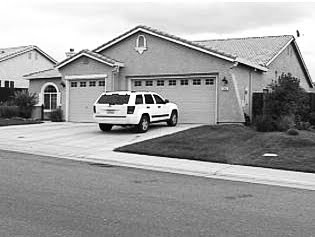