...She never filed a complaint because, she said, she feared he would kill her or himself... 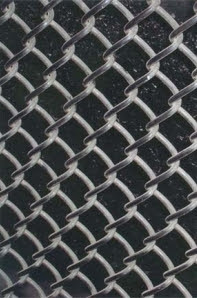 Charges against Duxbury cop: Quincy police say he attacked, threatened girlfriend, also an officer
The Patriot Ledger
By JOHN P. KELLY
November 13, 2007
Duxbury police officer Sean P. Moran is facing charges that he beat his girlfriend, who is also a police officer... The girlfriend, a Milton police officer, told authorities that Moran, on Oct. 18, threatened her with her own department-issued sidearm, putting the gun to her head and threatening to kill her. She told police that Moran then vowed to kill himself if she alerted police... Moran grabbed the woman and bashed her head into a chain-link fence several times, Quincy Police Chief Robert Crowley said... Moran continued to act violently inside his girlfriend’s truck and had damaged the dashboard by the time they arrived at the West Quincy house where they live. The woman, who is 28, took the couple’s dog and drove to her mother’s house in Milton, where she phoned Milton Police Chief Richard G. Wells Jr. to report the attack, Crowley said... Moran was held without bail over the weekend at a Quincy Police Department lockup. Crowley said a judge issued an emergency restraining order against him. Police charged the officer with domestic assault and battery, assault and battery with a dangerous weapon, assault by means of a dangerous weapon, threats to commit a crime, and malicious property damage. Duxbury police seized Moran’s gun, which was in his work locker, after being notified of the charges, Crowley said... 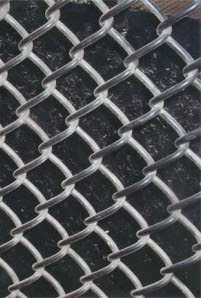 ...Moran's girlfriend said in court Tuesday that Moran beat her in an ongoing case of "physical abuse and verbal abuse"... Moran and his girlfriend live together in Quincy and have been dating for the past two years. She said in court Tuesday that he has recently been abusive and that three weeks ago he pointed a gun at her head, threatening to kill her if she didn't leave the apartment. She said that in that earlier incident, which she did not report at the time, she went home at about 2 a.m. during a work shift to take the dog for a walk and found Moran there intoxicated. He wrestled her to the ground and took her service weapon, she said. He then pointed the gun at his own head and said he would kill himself if she told anyone, she said in court. She never filed a complaint because, she said, she feared he would kill her or himself, she said. On Friday, at a 30th birthday party... the two got into an argument that continued outside in the parking lot, she said. There, Moran grabbed her and banged her head against a fence, she said. She drove Moran home in a truck she had rented, and he began smashing the dashboard with his fists...
on 11/16/2007