December 2005
A Waterbury attorney injured in a deadly shooting outside a courthouse in Middletown is seeking $5 million in damages and attorney's fees from the estate of Michael Bochicchio. 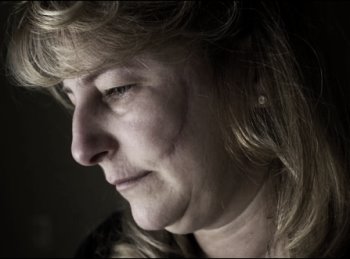 Months before the shooting Donna Bochicchio wrote her brother a note on a small piece of paper: "I know he's going to kill me. I just don't know when." To make it clear who she was talking about, she wrote "Michael" in tiny letters above the word "he."

Custody of the couple's two children, a 13-year-old girl and 14-year-old boy, was awarded to Michael's brother, Bruce, who is also serving as the administrator for the estate. Funds for the Bochicchio children have been established at Torrington Savings Bank and at the Waterbury Police Federal Credit Union. Contributions can be sent to the Bochicchio Children's Fund, care of Torrington Savings Bank, P.O. Box 478, Torrington 06790. People also can contribute to the Bochicchio Children Education Fund, care of the Waterbury Police Federal Credit Union, 255 East Main St., Waterbury 06702.
on 12/17/2005