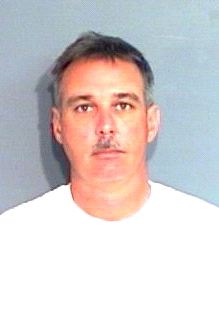 December 2005
College Station Police Sergeant Gary Vick was arrested on "assault causing bodily injury-family violence" charges after knocking his wife unconscious and sending her to the hospital with bruises on her chest, hips, arms, hands and legs and cuts on her face. He was taken away in an ambulance and treated at the hospital for a "medical condition" also, that his pd is mum on - although his wife does say that she kneed him when he pinned her down. He was released the same day on a "personal recognizance bond" and you know the story:
"The internal review is designed to determine if Gary Vick's conduct violated any department regulations."
This is a misdemeanor assault charge but from where I'm sitting it looks like it could have EASILY ended in murder.
My prayers are with their household.