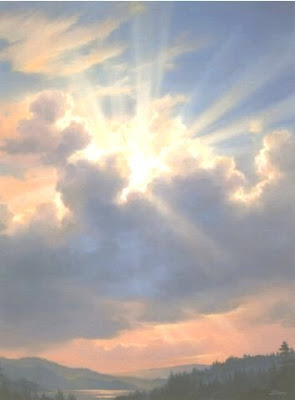 Previous entry:[IL] Chicago Officer Marchan shot their children and himself - The police officer who shot his two children, killing his daughter, was identified by the Cook County medical examiner's office as Dannie Marchan...

Chicago cop's 9-year-old son dies of wounds inflicted by his dad
Officer killed daughter, himself on Sept. 15
Chicago Tribune
September 24, 2008
The 9-year-old son of a Chicago police officer who last week shot his two children before committing suicide has died.
According to the Cook County medical examiner's office, Anthony Marchan died about 10 a.m. Tuesday in Mt. Sinai Hospital, where he had been receiving treatment since the Sept. 15 incident.
That morning, Anthony's father, Dannie, 29, a four-year police veteran, killed his daughter Alizay, 7, then turned the gun on himself. [LINK]

Boy, 9, shot in murder-suicide dies
Chicago Sun-Times
September 23, 2008
A 9-year-old boy who was critically wounded after his father, an off-duty officer, shot him and fatally shot his sister before taking his own life, has died. Anthony Marchan was taken with a gunshot wound to Mount Sinai Hospital on Sept. 15. He was pronounced dead at Mount Sinai Hospital at 9:57 a.m. Tuesday, a Cook County Medical Examiner's office spokesman said. A source said the boy was shot in the back of his head. An autopsy for Anthony is scheduled for Wednesday. His father, Dannie Marchan, 29, and his sister, Alizay Marchan, were both found fatally shot inside a residence Sept. 15 in the 2700 block of West 43rd Street. Autopsies showed Dannie Marchan died from a gunshot wound to the head, according to the medical examiner's office. His death was ruled a suicide. Alizay died from multiple gunshot wounds, and her death was ruled a homicide, the medical examiner's office said. Dannie Marchan was found on the bed, as was Alizay, a source said. Anthony was found on the floor. Police officials described the incident as a "domestic dispute" and did not provide further details about what led to the shooting. Dannie Marchan and his former wife divorced three years ago, according to police officials. He was assigned to the Englewood District but was detailed out to an area team, officials said. He previously had worked for a year as a Cook County sheriff's officer. [LINK]

Note to the mother of Alizay and Anthony: I know two parents who sat bedside with their daughter for a week after a murder-suicide head wound if you'd like to talk to them. 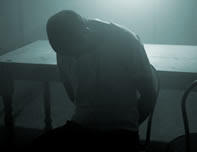 "Even if the trees seem to be growing exactly as they did before, and the rivers seem to follow the same course, and the lives of men appear to be exactly as they were, still nothing is the same." Boyle, K. (1961)
[police officer involved domestic violence oidv intimate partner violence ipv abuse law enforcement public safety lethal children double murder suicide fatality fatalities familicide illinois state politics]
on 9/24/2008