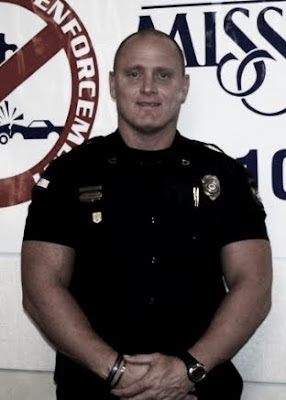 MPD officer arrested
Meridian Star, MS
By Brian Livingston blivingston@themeridianstar.com
December 26, 2008
Meridian Police Department officials confirmed this week that one of its officers had been arrested. MPD Chief Benny DuBose said Daren Dennis Hobson, 37, of 3436 Poplar Springs Drive, turned himself in to deputies of the Lauderdale County Sheriff's Department at about 4:30 p.m. Tuesday after he was contacted by MPD supervisors that the county had a warrant out for his arrest on domestic violence/simple assault charges. "The supervisors told him of the warrant and he decided it would be best to just turn himself in," said DuBose. It was unclear who filed the initial complaint against Hobson that led to the warrant being issued. DuBose said Hobson, who was a recently promoted senior police officer with the MPD, would have his status with the department reviewed. Hobson has been with the department for a little more than a year and was one of the DUI officers on the force. He posted a $1,000 bond and is currently out of jail.
[police officer involved domestic violence oidv intimate partner violence (IPV) abuse law enforcement public safety mississipi teflon repeat hx]
on 12/27/2008