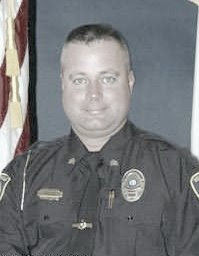 The Madison County Sheriff's Department and the State Bureau of Investigation are investigating the death of a former police officer who resigned his position as a sergeant with the Weaverville Police Department earlier this month after he was arrested and charged with assault...

Sheriff says officer's death was likely suicide
[LINK to full article]
December 16, 2008
[Excerpts] Madison County Sheriff John Ledford said Monday that the death of a former Weaverville police officer is “believed to be a suicide.” Andy Cody, 38, died Friday night of a gunshot wound, Ledford said. “We're treating it as a suicide,” he Monday. “On Friday night about 9 p.m., we got a call that a family member had found him at the residence,” Ledford said... Cody resigned as a sergeant with Weaverville Police Department after he was arrested Dec. 2 at his home, charged with simple assault. He was taken into custody after Madison County deputies responded to a complaint of a domestic disturbance at the house. Law enforcement officials said a deputy saw obvious signs of a domestic dispute between Cody and a woman said to be living with him... 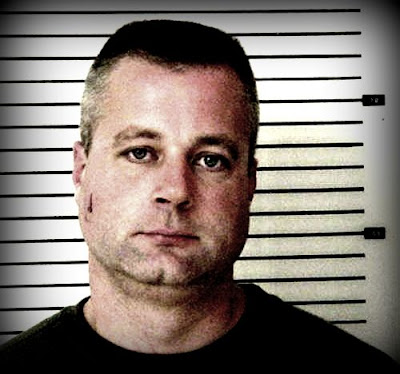 Former policeman found dead
Domestic charge prompted resignation
News-Record and Sentinel
Jonathan Austin Editor@newsrecordandsentinel.co
published December 14, 2008 12:15 am
[Excerpts] MARS HILL – ...Andy Cody, 38, died Friday night or Saturday morning, law enforcement officials said Saturday. No one from the Madison County Sheriff's Department was available to provide details Saturday... Cody was arrested Dec. 2 at his home in Mars Hill and charged with simple assault after deputies responded to complaints of a domestic disturbance at Cody's home. “There were obvious signs of domestic violence,” Madison County Sheriff's Capt. Buddy Harwood said at the time. Released on a promise to appear, Cody then sought and received a domestic violence order of protection against [AT] , 38, whose relationship with Cody was described in court documents as “unmarried, of opposite sex, currently or formerly living together.” Cody, who had worked with the Weaverville Police Department for six years, resigned the same day... [LINK to full article]
on 12/28/2008