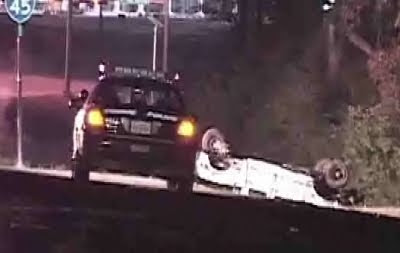 ...His female passenger was ejected and was also taken to Herman Hospital in Houston where she is in critical condition... 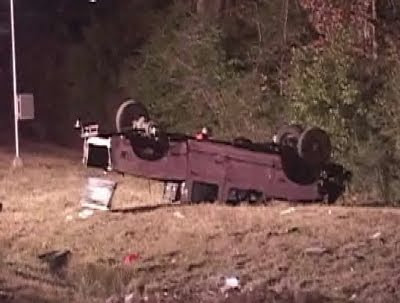 A FORMER DPS TROOPER WAS KILLED IN CRASH IN CONROE SATURDAY NIGHT.
Montgomery County Newspaper
12/20/2009 12:36 PM
Around 7:30 p.m. on Conroe police responded to a minor accident at Longmire and FM 3083. The investigation showed that former DPS Trooper Steven Fetters, 48, was eastbound on FM 3083 and Billy Parker and her family were in their SUV at the intersection of Longmire, which is a four way stop. As Parker pulled into the intersection, she said “A white pickup came out of nowhere 90 to nothing, hit me and kept going. The family was uninjured and the only damage to the vehicle was the right front fender. Parker called Conroe Police and moments later a second call came in that a white Ford F250 pickup had left the roadway on FM 3083 at Teas Nursery, flipping several times and ejecting a person. When EMS arrived on the scene they found Fetters in extremely critical condition. They transported him by ground ambulance to Bentaub Hospital in Houston where he was pronounced dead just after 9 p.m. His female passenger was ejected and was also taken to Herman Hospital in Houston where she is in critical condition. According to Conroe Sgt. Jon Buckholtz the former trooper failed to negotiate a curve, left the roadway and went airborne and then began to flip. “Steve Fetters was a good trooper, husband,” a friend of his later said. [LINK] 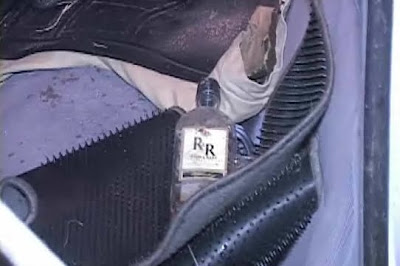