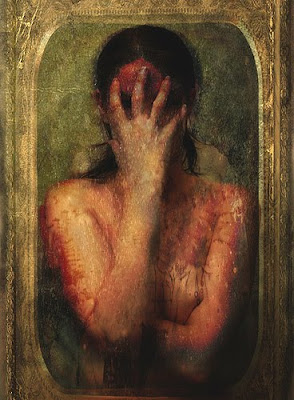 TRIAL DATE SET FOR EX-DEPUTY TORTURE CASE
The Orange County Register
By Sean Emery
December 17, 2009 6:55 PM
IRVINE - The jury trial of a former Los Angeles County sheriff's deputy accused of torturing and sexually assaulting his wife and another man at an Irvine apartment has been set for late March. Robert McClain last year pleaded not guilty to torture, mayhem and sexual assault charges stemming from what authorities described as a brutal, nine-hour attack. After more than a year of pre-trial hearings and continued arraignments, McClain's jury trial will begin on March 22 in Orange County Superior Court. Prosecutors allege that McClain tortured his wife and her alleged suitor after learning that she was planning to leave him for the other man. Prosecutors contend that McClain persuaded his wife to introduce him to the other man at his Irvine apartment, and then convinced the two to go with him to an empty leasing office, where they say an argument turned physical and McClain allegedly beat the two victim's, slashing the younger man's face with a knife, forcing his wife to cut the man in the groin region, then forcibly sodomizing her. McClain's attorneys have not commented on the case, but his relatives have claimed that the other man attacked McClain first. [LINK]