[FL] What's the worth of a Civilian Investigative Panel's recommendation to the Miami Police Dept.?

I was looking for an update on Miami Police Officer Yatha LeGrand and ran into a document - The Civilian Investigative Panel's January 22, 2009 "Summary of Minutes" (a .pdf file).

I found the Officer Yatha update there

a recommendation by Thomas Cobitz that the Miami Police move towards getting an officer-involved domestic violence policy.


That was over a year ago. I wonder how it's comin' - whether it matters what this panel says or if they are actually just police accountability 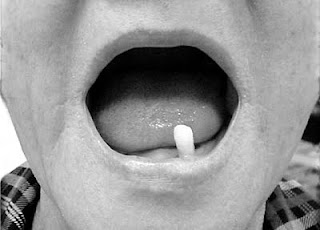 Let me know if you know.

Committe Chair Cobitz read the following recommendation from the Committee:
A review of the complaints handled by MPD lead to research into the experiences elsewhere in domestic violence cases where the victim and/or the offender is/are police officer(s). The IACP in 2003 issued a Model Policy and an accompanying Discussion Paper, characterized as a "product of the IACP Police Response to Violence Against Women Project." A review of the MPD D.O. 9 Chapter 15 @ 15.13 articulates a policy that does not specifically address many of the issues of concern discussed in the IACP paper. We recommend that your staff review the aforementioned publications, benefit from the research done and the language developed, on behalf of prevention of domestic violence, or provision of quality intervention when necessary.
Motion to recommend by Ms. McAliley, second Hart. Motion Passed.